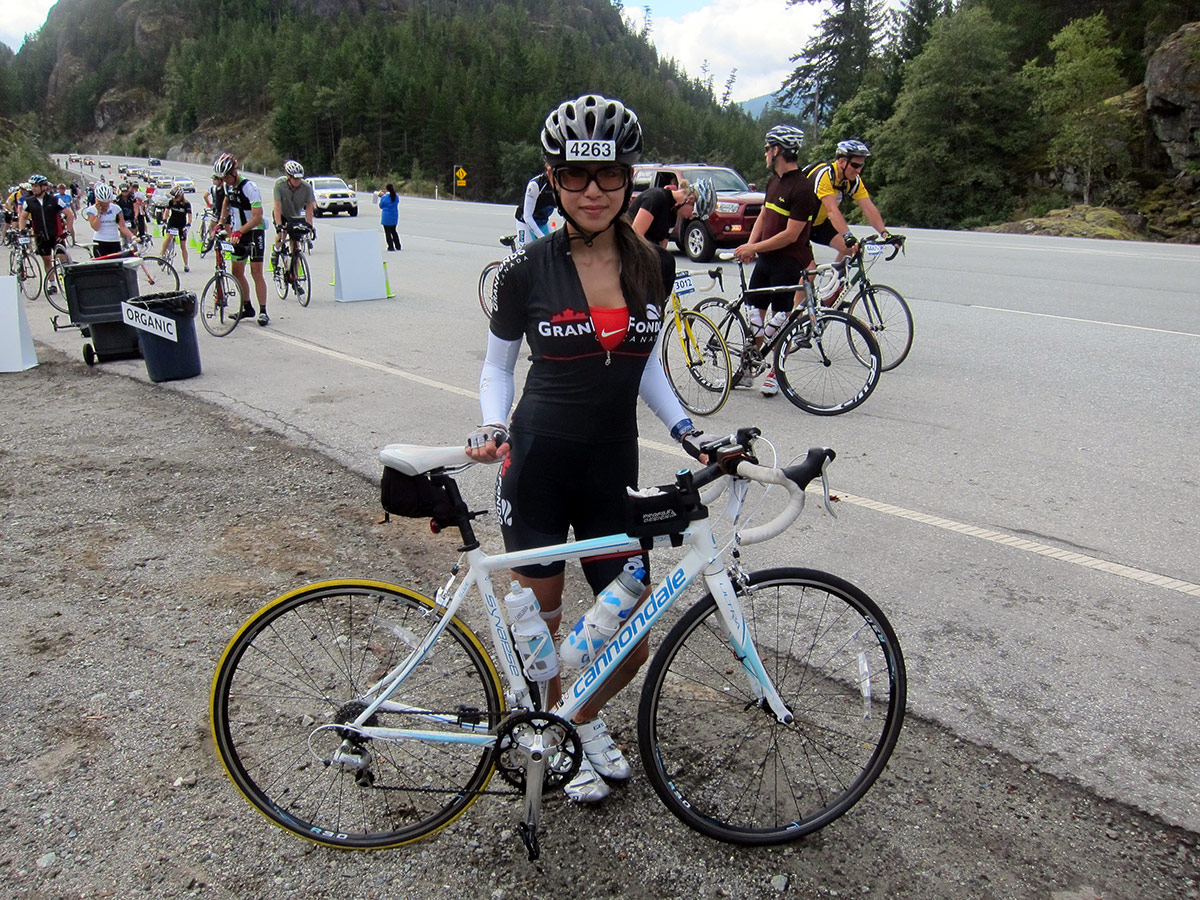 I completed my first Gran Fondo ride last week and it was an unforgettable and breathtaking experience. Grueling at times but mostly enjoyable and a whole lot of fun. I went from a girl who struggled cycling in the small streets of Vancouver neighbourhoods to one who has climbed the 3 big local mountains in Vancouver multiple times (Cypress, Seymour & Grouse), Mount Baker in Washington and now the Sea-to-Sky highway from Vancouver to Whistler… while enjoying every ounce of pain.

The ride started out smoothly, except for the poor lady who crashed right before the Stanley Park Causeway. It was raining lightly but I hardly noticed the rain at all— there is something about riding a hilly terrain in the rain that makes you feel extra badass. The Taylor Way climb wasn’t as bad as I thought but I wish I had ridden it before so I knew what to expect. I have a tendency to hold myself back if I’m not familiar with a hill. The ride hardly even began and we were already out of spare tubes— Boyfriend got a flat at 12km but luckily one of the support cars gave us a couple of extras after stopping to see if we needed help. We just had the worse luck that week because we both got our first flats, which is still pretty good considering that they were still the original tubes that came with our newbikes.

The way to Squamish was fast and fun with lots of rolling hills. Squamish to Whistler was awesomely grueling because that was where the real climbing began. I was so tempted to draft to take the load off my legs but I rarely do it because I feel like that is cheating! I do these rides for a hard workout for myself, not for speed. But I did give in for about 10km because this amazing older lady in front of me was riding at over 40k/hr and it looked like so much fun so I latched on like a leech and these guys latched on behind me and we were off. I do love riding in fast past lines because it’s exhilarating but I always feel guilty because I like to feel more pain. Harharhar.

I was pretty happy to cross the finish line because my legs were in a lot of pain during the last 30km (and not the good kind of pain!). I really wanted to ride home afterwards but that was largely dependent on how my knees were doing and they weren’t doing great so maybe next year. Nevertheless, what a great day it was!

My official time was 6:08 although my moving time on Strava was 4:52 because I had to stop at every single pit stop for a long time and randomly along the road to stretch my hamstrings and IT band. Stopping majorly sucks because you lose so much time AND momentum. Next year, I have to commit to stretching, rolling, therapy and recovery a lot more so I can keep going. I also waited for my boyfriend at each stop… yes he was bad, got injured and didn’t train at all almost a month prior to the ride. I am super proud of him for completing it though. But I better watch out because I’m sure he will be more determined to kick my ass for next year’s Gran Fondo.

I have to admit I wish I wasn’t THAT laidback during the ride and cared for my official time a little more. My initial goal was to finish the ride but seeing it above 6 hours made me feel really disappointed when I know I can do a lot better. But whatever, there is next year to look forward to!

The most important thing was that I reached my goal of crossing the finish line! My knee pain (from a tight ITB) got pretty bad at about the 90km mark so the last 30km was pretty mentally taxing for me. I suspect part of it was ALL IN MY HEAD because I did get a rush of adrenaline and I somehow mustered up the energy to sprint the last 10k. My knees actually hurt less when I cycled faster too! But maybe that was from the 600 calories worth of snacks I ate at the last pit stop.

Are you thinking of doing a Gran Fondo but afraid to?

I use to be one of those people but I got a little push from Gran Fondo Canada who gave me the opportunity to become a blog ambassador. If it weren’t for them, I would’ve STILL been hesitating to do this ride but now I don’t know why I was ever afraid. I feel as if it’s my job now to convince people that there is really NOTHING to be afraid of. You can do anything once you put your mind into it.

The Gran Fondo is an endurance event for anyone including professionals to wannabe cyclists like me, to 80+ year olds who just want to challenge themselves. It is only a race if you want it to be but you may go at your own pace and stop whenever you need to while riding along a beautifully scenic, challenging and mountainous course.  There is really nothing to be afraid of! For those who aren’t sure they can commit to training for the full 122km ride, there is the Medio Fondo (55km) from Squamish to Whistler. For those who want more of a challenging, they are even offering a 152km course next year!

If you live in Vancouver, there is no shortage of routes and hills and clubs that organizes training rides to prepare you for this epic experience. So what are you waiting for? The early-bird registration for the 2014 Whistler Gran Fondo is opened. Are you registering? I know I am! 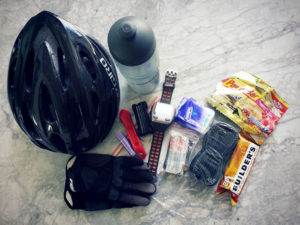 Cycling: Everything must fit into pockets: Super basic: Helmet, water bottle, gloves and sports watch. Repair kit & bandaids. I’ve never had to use mine 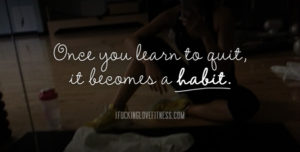 All Habits Can Die

All habits, even good habits can die. Working out consistently, eating clean and living a healthy lifestyle could have been your daily routine but if your 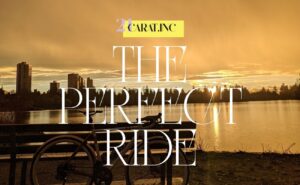 The other day, I went on one of the most fulfilling bike rides ever. It was my second time on my bike that month because 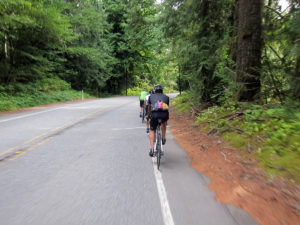 Yesterday, I finally got to cycle up Mount Baker in Washington. I signed up for this ride 3 months ago and have been counting the