Now that the Whistler Gran Fondo is over, what’s next?

I have two more big rides coming up: Mount Baker part two this Saturday and then Triple Crown the weekend after BUT because of the state of my tight IT band and my knees, I really don’t see myself finishing either of those rides. I almost cancelled on Mount Baker this weekend but Boyfriend is still going and I got extremely jealous so I decided to just go for it. I’m meeting the group about 40km in at Maple Falls and I don’t think I will reach the Artist Point summit this time because once my knees start irritating me, I am going to stop (or slow down)! I’ve done this ride once already so I don’t mind just doing as much as my body allows me to this time. As for the Triple Crown, I’m going to attempt it but last time my knees started flaring up after Grouse… so we will see. My priority right now is knee health and working on that IT band! 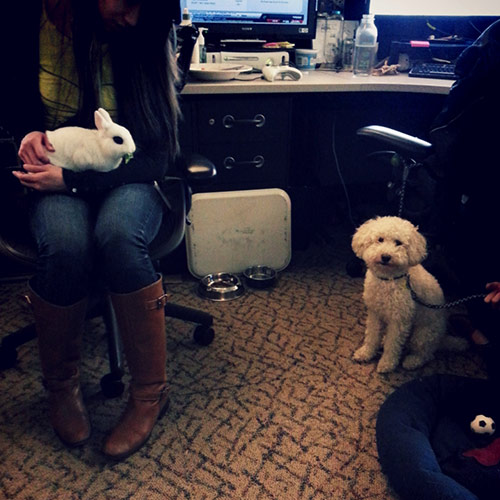 Pavlova and Toby (a.k.a. best dog in the world).

The rest of this cycling season will end with leisurely (ish) rides with a lot less elevation. I haven’t done UBC, Steveston, Deep Cove, riding along the Barnat Highway and just through West Van in general in months so I am looking forward to those! I may even take my clipless pedals off so I can do at least ONE ride and Grind this year.

When the weather gets wet and cold, I’m looking forward to spending more time at the gym weightlifting and less cardio to get my body composition back. You can’t go wrong with more  muscle! It sucks to be lean in the winter because you get abnormally cold to the bones but it allows for 100% guilt-free massive feasts which is needed for holiday season. Harharhar!

Next year, I was planning on getting a Mini Goldendoodle named ‘Tobi’ (after the best puppy in the world,’Toby’) but Tobi will have to wait because I realized I would probably be away travelling or cycling the majority of the time. I’m also not a very maternal person so I really have to think twice about getting a pet other than for selfish reasons!

Next spring, I’m planning to go on a solo 6-week backpacking trip in Western Europe which is something I’ve always wanted to do and then I may go to Asia for a month inthe winter or so depending how busy I am. I only started to plan my Euro trip recently and I’m not sure of anything yet except that I will be home by June just in time for Vancouver’s prime cycling season (and Tough Mudder). And of course, the bike touring/rental companies I am going with in Provence and Barcelona. I definitely have my priorities! I’m still debating on where to go and if I want to stay in France longer or spend equal amounts of time in Spain and Italy. I want this trip to be relaxed so I am going to spend more time in the cities than to try see everything at once since I have plenty of time to come back. When I do, I want to spend the majority of my time in Eastern Europe where I REALLY want to go, but with the Boyfriend.

Do you have any recommendations of tips for my Europe trip? I would love to hear! 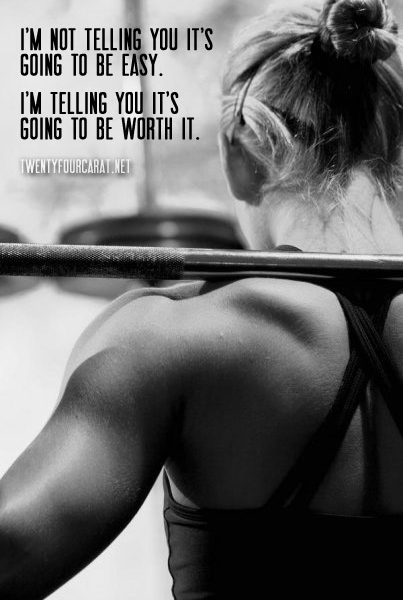 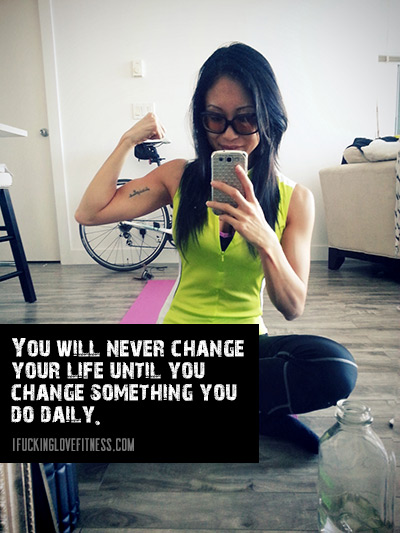 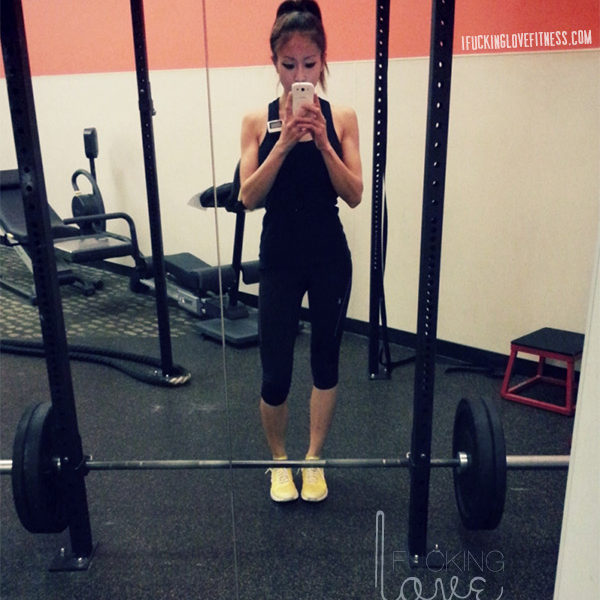