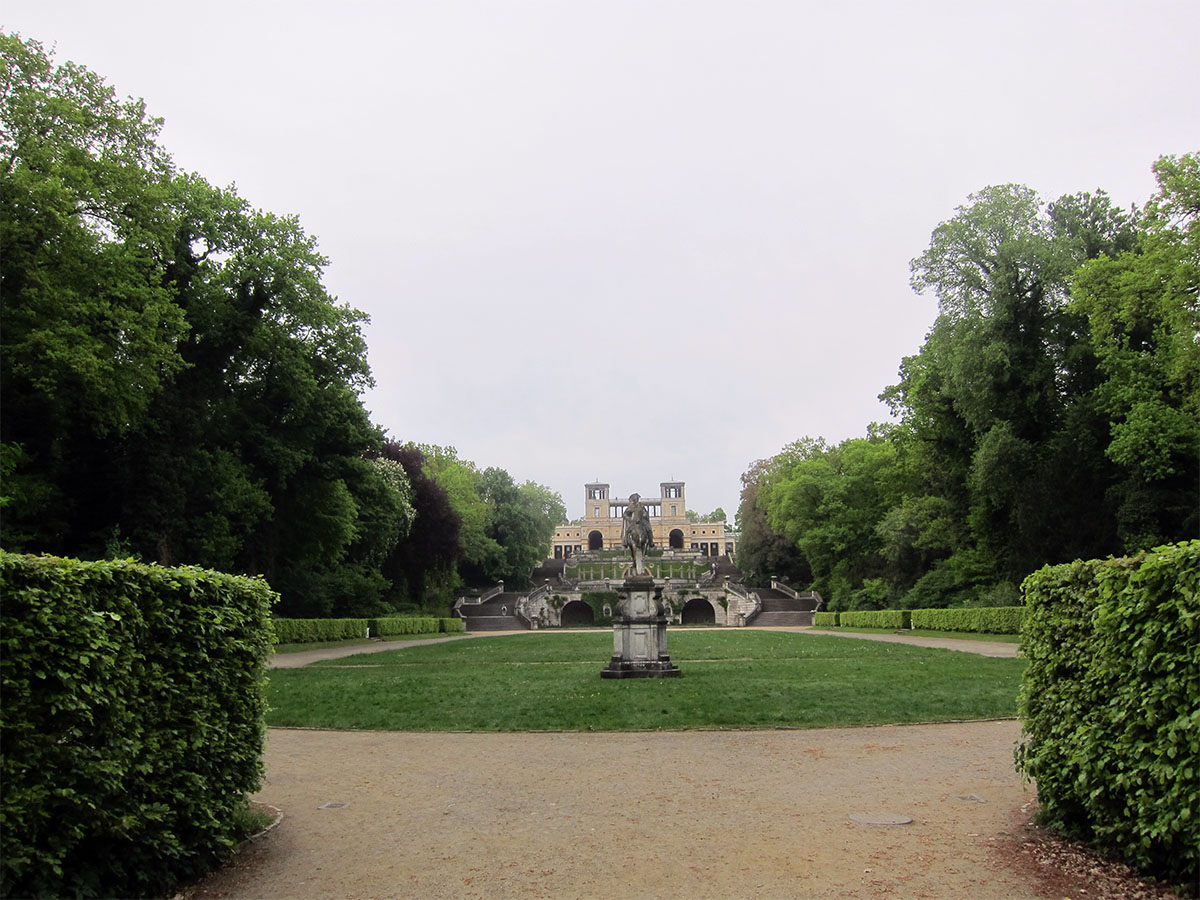 I know, I am a terrible blogger. I’m sitting on the balcony of my room, situated right on the edge of the caldera in Santorini writing this as the sun is beginning to set in front of me. It’s been hard to find downtime to do anything other than sleep but here I am, forcing myself to blog because I said I would. I haven’t been on social media much because it feels good to be disconnected from technology …although I AM trying to post as many pictures as I can on Instagram so my friends and family knows I haven’t been taken yet. Harharhar.

I am two weeks into my trip and it’s been hectic and a little exhausting although I can’t complain because I’m having the time of my life! But has it only been two weeks? I feel like I’ve been away for much longer! After my little foray in London, I was off to Germany and my travel goals were to see concentration camps memorials, palaces (such a stark contrast) and cycle.

The first stop was Berlin, and my first impression was that it is not a beautiful city but I later discovered that is replaced by an abundance of culture, style and history, making the city remarkably vibrant. And to the likes of the rest of Europe, it’s filled with cafes, outdoor patios and delicious bakeries. The only things I weren’t ecstatic about is not being able to use my Starbucks card anywhere in Germany because I am currently fueled by Americano’s (gold stars!) in my epic journey across Europe, and the fact that it was harder to find healthy foods that weren’t all super carby. After having so many sandwiches, croissants, pastries and cake, I was craving for some fibrous carbs! Oh and also the lack of free WIFI. I planned my day every morning and had to screenshot all Google map directions although their train systems are quite easy to use.. I did get confused at times finding the correct platform for the trains. My metro map was all torn up and abused by the time I left.

During my sojourn in this lively city, I didn’t do a lot of the recommended touristy things such as the Berlin Wall and Museum Island (although I stayed close to Alexanderplatz) since I am sure I will return, but I did do a lot of walking around aimlessly to discover different neighbourhoods, soaking in the culture, a ton of shopping (oops), drinking (incredible night life) and I ended up only visiting one palace… although it was in a complex with many other palaces and beautiful buildings: 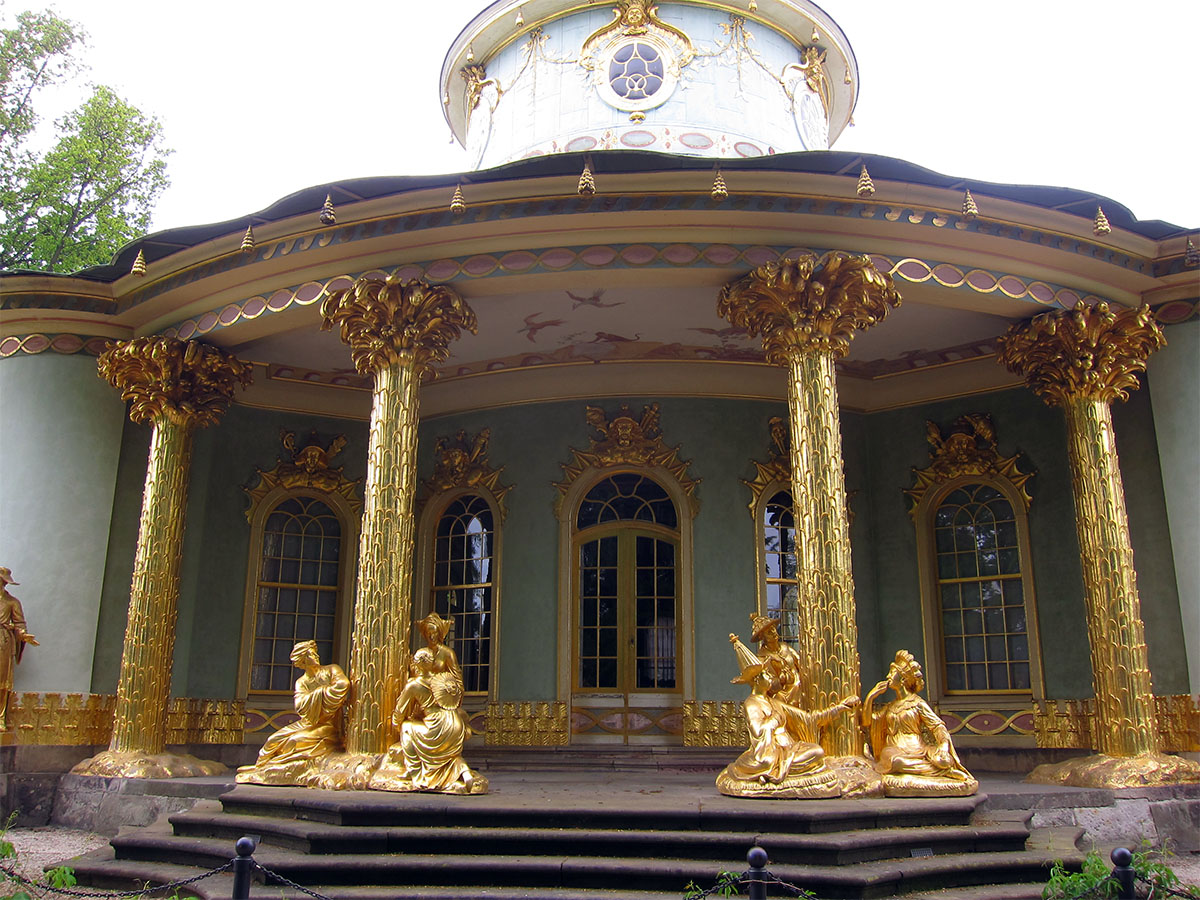 Sanssouci is in Potsdam, a city about 40 minute outside of Berlin. It took me 2 trains and a bus to get there but the enormous gardens and magnificent palaces are a must-visit if you have quite a bit of time in Berlin… and if you are into those kinds of things like me. 😉 It’s the largest heritage site in the world! Construction of the complex began 300 years ago by Prussian Kings and are extremely well-preserved. The sight is huge so there wasn’t much crowding although most of the palace rooms were closed off and you could only access a few. You also had to pay 3€ for a photo permit, which is valid in all the palaces and they are quite strict about that, but I guess they have to do something to get more funding for the upkeep of the palaces. Admission fees are for the palaces and wash rooms (yes, you have to pay to use it and apparently that’s common throughout Europe) but the park is free.

Wear comfortable shoes because you’ll be doing a LOT of walking in the gardens or you can throw on fitness gear and running shoes like I did and run/walk the gardens! Unfortunately I discovered the bike rental place too late so I just sucked it up and travelled by foot. Much slower but just as serene! A runner’s paradise. 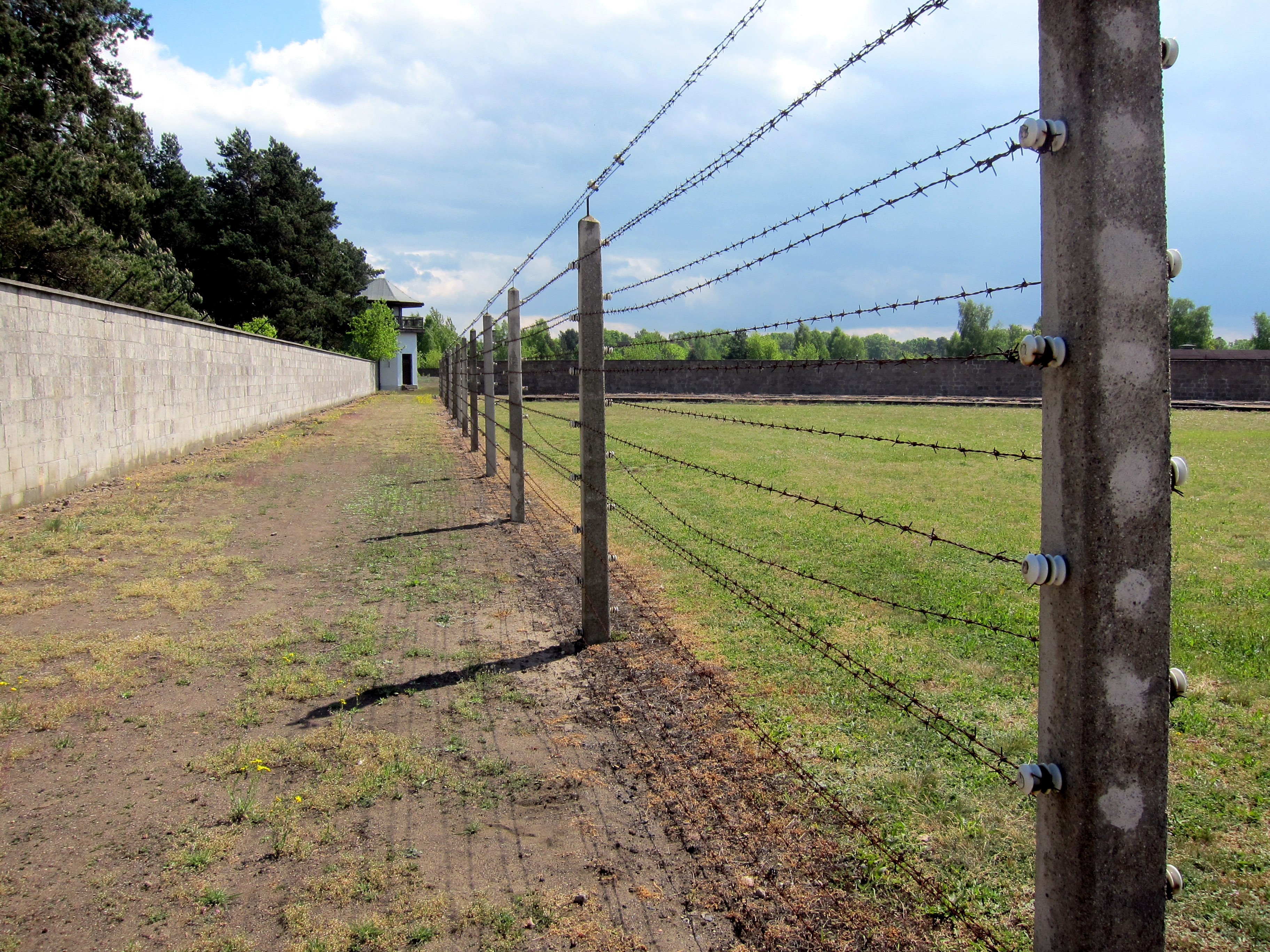 The other highlight of my Berlin trip was visiting Sachsenhausen. I read and watch a lot of books, articles and documentaries about the Holocaust and this was my first time visiting a concentration camp/memorial. I opted for the audio tour (3€) and listened to every word and read the descriptions on almost every exhibit, thus spending my entire day there. I think I almost ‘bonked’ because I forgot to eat and drink– the scale of the atrocities are truly paralyzing. I was overwhelmed from the beginning— walking down the same road as the prisoners when they got off the death trains, through the camp gates, in the barracks and infirmaries, the execution pits… I left feeling tired and drained. Again, be prepared to spend a good amount of time there if you are a history enthusiast and although there is a small cafe, I would recommend bringing a lunch and water.

During my last day in Berlin, I wanted to visit the Holocaust Museum & Memorial and the Topography of Terror but I got sick (from a side  unexpected rainfall at Sachsenhausen) and only forced myself to get up by noon to feed myself and do some more neighbourhood exploring near by. Now I only have more reasons to come back because I’m in love with Berlin.