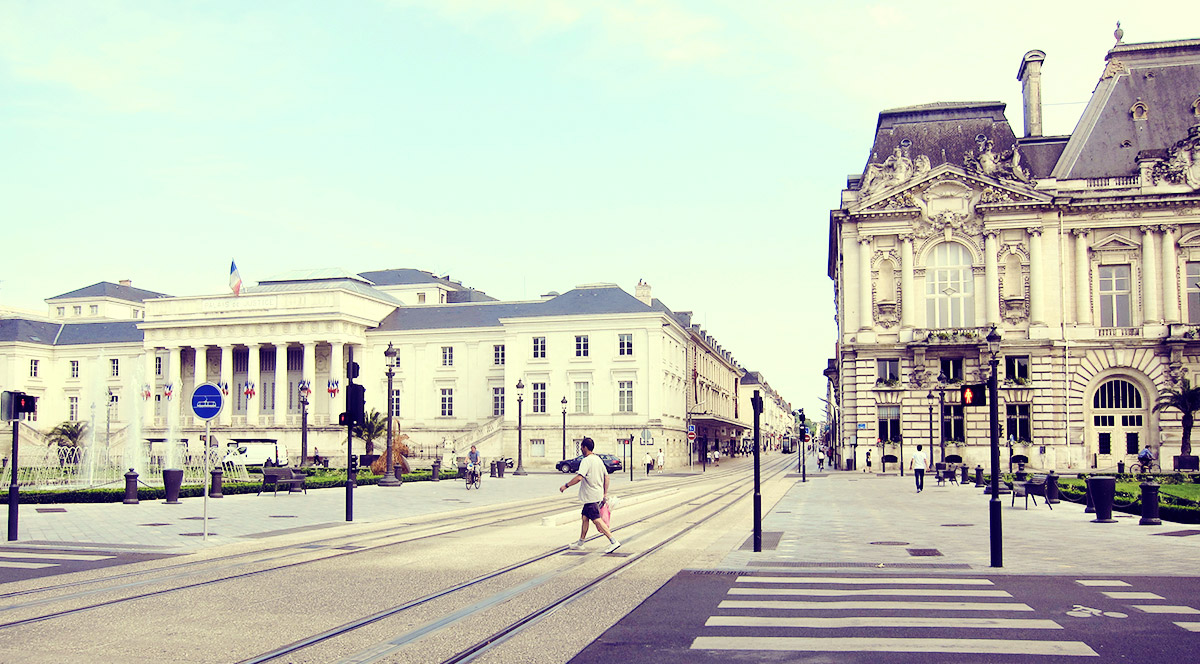 When I first announced that I was traveling alone for seven weeks, reactions were mainly negative and the first was usually a very exaggerated “aren’t you scared?!” Like I said, I never really gave it much thought since I made the decision and hardly thought it was a big deal so the answer was, no I wasn’t scared.

Now that I’m back, what did I think about traveling alone? Holy shit, it is SO AWESOME. I could spend as much time as I want in a museum, stop at random cafes at any time, eat whenever I want, walk around aimlessly with no purpose, do anything and everything I wanted and NOT do anything I didn’t want to do. It was such a lovely way to travel and discover new places. But of course, you can always split up during the day and then meet again at night for dinner and drinks— that would be ideal for traveling.

Traveling solo is the most liberating and overwhelming sense of freedom you will ever feel.

I didn’t even visit Park Guell and La Sagrada Familia when I was in Barcelona. GASP you say? Well, exactly. All I wanted to do in Barcelona was beach, eat, shop and party and I did just that. The only reason I saw the Eiffel Tower in Paris was because I was walking around aimlessly and stumbled upon it by accident otherwise I might have not even bothered with it at all. I have a feeling I’ll be back in those cities anyway and my mindset was that I can always see those sites next time, so I had no regrets.

Your trip, your rules.

There were times when I wished I had my friends there to share the experience with but the pros still outweighed the cons. I’m sure you can do all of the above with a friend but you will have to find the perfect, like-minded travel companion that won’t drive you crazy, especially when traveling for a lengthy amount of time.

The dangers of traveling alone, which do exist, are very overrated— there was never a time I felt threatened nor scared. Google maps and GPS will be your best friend and it helps to read about city’s public transportation system before you arrive. Sometimes, I just ran wild in the cities and walked forever aimlessly… until I finally decide I need to find a purpose (such as a great restaurant), so I would turn on my GPS, which would pinpoint my location right away. Public transportation in most cities were convenient, so it was easy to travel between destinations. Wifi is in almost all coffee shops (which I was in often to down many expresso shots since there were no time to sleep). Yelp is great on finding excellent restaurants. People are generally friendly and most likely won’t do any harm even if they “look” creepy or are hollering at you.

Use common sense, be aware of your surroundings and follow your instincts. Don’t wander into shady alleys, get into cars with random strangers and take necessary precautions. There is no need to be afraid!

Travelling solo means I probably have enough selfies to cover an entire wall in my apartment. You also learn to take selfies everywhere… shamelessly. Is that a good thing? Note-to-self: selfie stick.

I think it’s important for everyone to travel solo at least once in their lifetime. It nurtures your independence, forces you to try new things and come out of your shell. If you are one of those people who are “afraid” to travel alone, then you are the type who would definitely benefit from this experience. If you are scared of something, shouldn’t you challenge it? Life is too short to not want to experience new things or to be too timid to come out of your comfort zone. 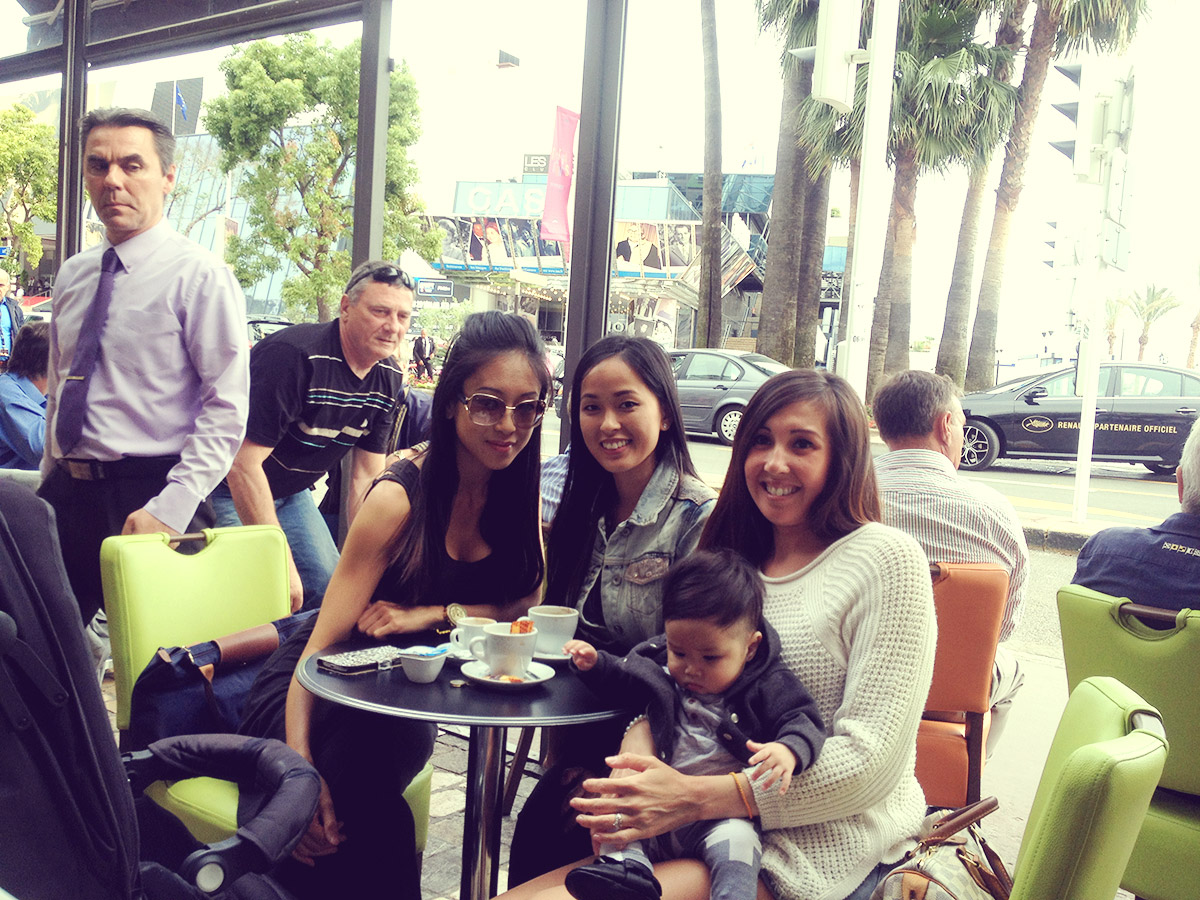 {Being photobombed in Cannes} Traveling solo is awesome but it was nice to have breaks within a long trip to hang out with people you know too.

Have you traveled solo or are planning to in the future? 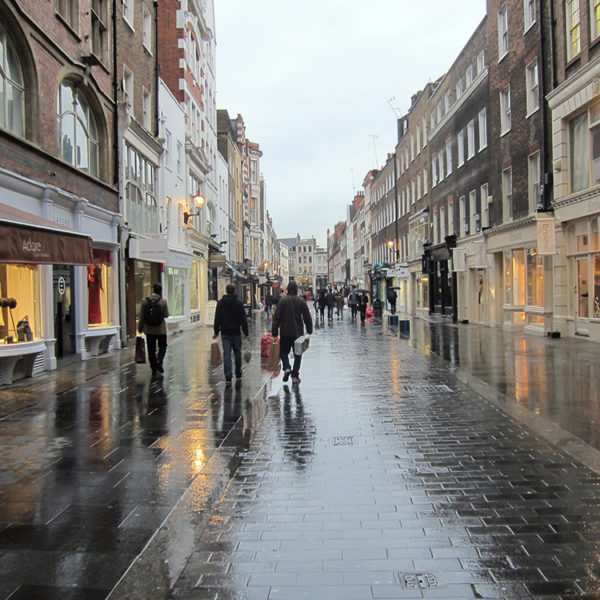 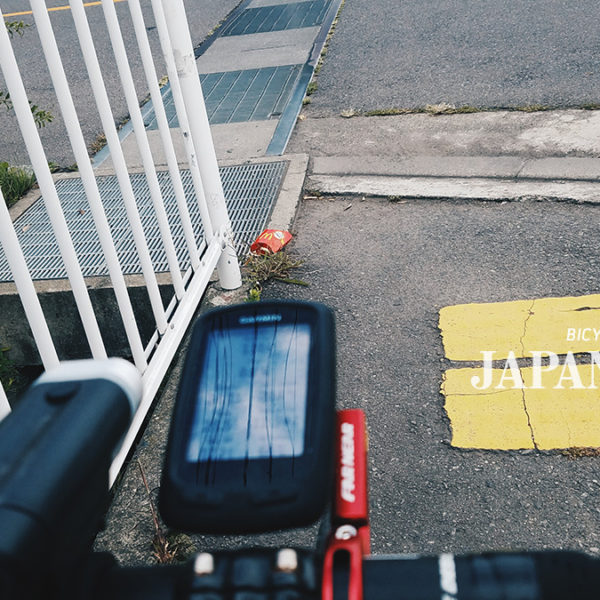 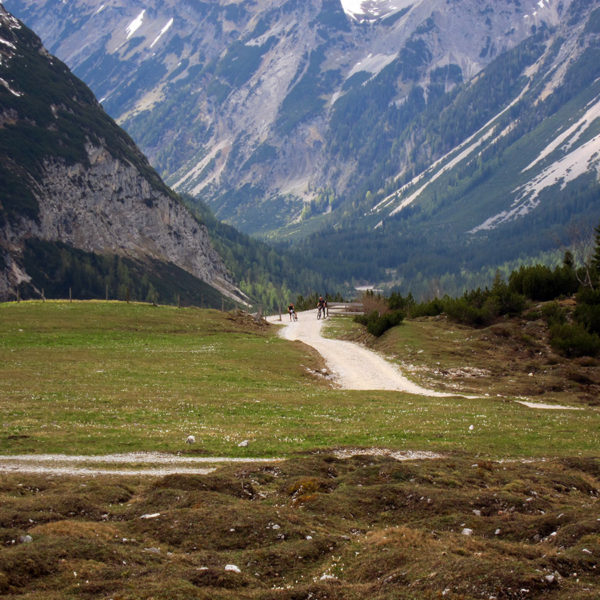