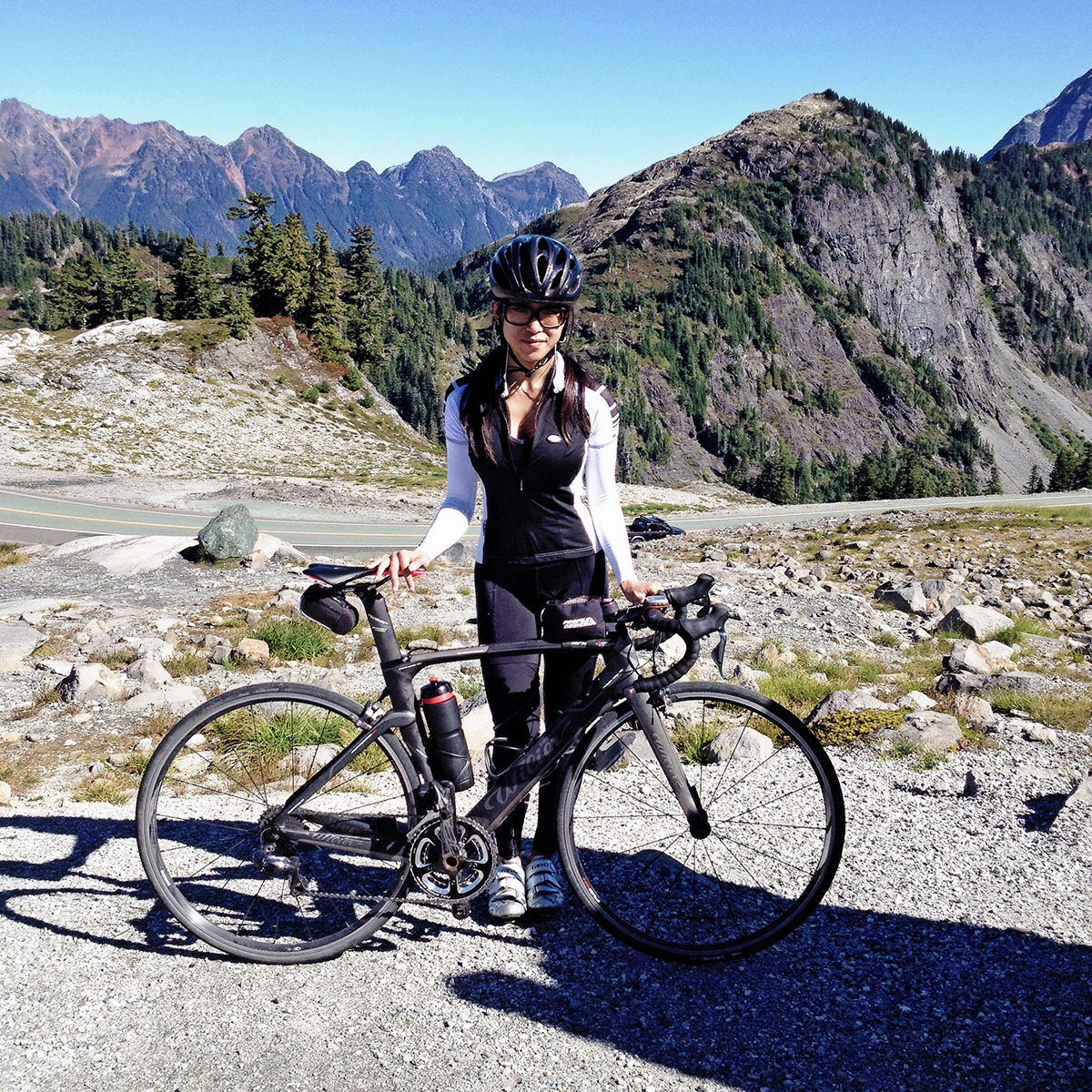 Remember last year when I climbed Mount Baker and even though I made it up to Artist Point, it was an epic failure of a ride because I bonked and had a gazillion negative thoughts going through my head?

Well, I just climbed that beast again last week and I beat my time last year by over an hour!

The climb felt SO much easier because I was not over-trained (only rode 169 easy kilometers that week with only one lifting session at the gym on Monday), had a new and light bike and most importantly, did not let negative thoughts affect me. What a difference having a positive mindset makes. No doubt, the climb was still hard but the suffer-fest compared to last year was like night and day.

I did hold back a little and didn’t push as hard as I could have because I still remembered the feelings from last year but I have no regrets. I’m quite happy with my time also considering that there were only two of us so I pulled most of the way and did the entire climb myself. I’ve been really focusing on nutrition the last few weeks and I had it on point for the ride and it was also fun telling my legs to shut the fuck and push away any negative thoughts that slipped through.

That 16km flew by quickly and I had plenty of energy left as the switchbacks up to Artist Point loomed over me. It was blazing hot up at the top but the descent was a cold since it was so late in the season. For once, I was prepared and had leg and warm warmers, a windbreaker and my super warm gloves so I did not suffer— one of the reasons why we were going to cancel the ride the week prior! I’m so grateful the skies opened up for us that weekend because it rained the entire week before and it is forecasted to rain all of next week as well. Moments like those makes me feel so blessed to be alive!

Next year, my goal is to do a round-trip to Baker from my apartment in Coal Harbour. I know I have the endurance to do it right now because we went on a lot of long and epic rides this summer but due to many circumstances, we weren’t able to do it this year. Today is the last day of summer already and the descents are getting too cold for my liking, but at least I can add this to one of the many adventures I can look forward to for 2015!

See you again next year, Baker!

Before, during and after Baker: Smiling, happy and lots of POSITIVE energy throughout the entire ride!! 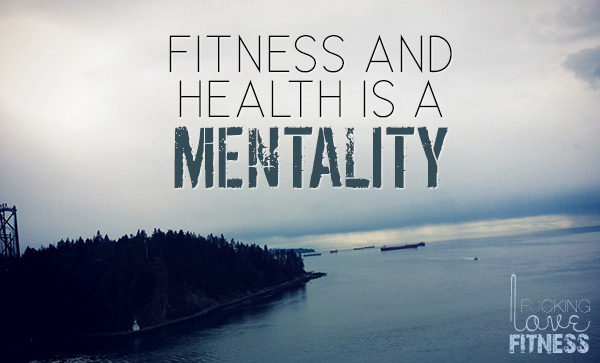 What Does Being Fit and Healthy Mean? 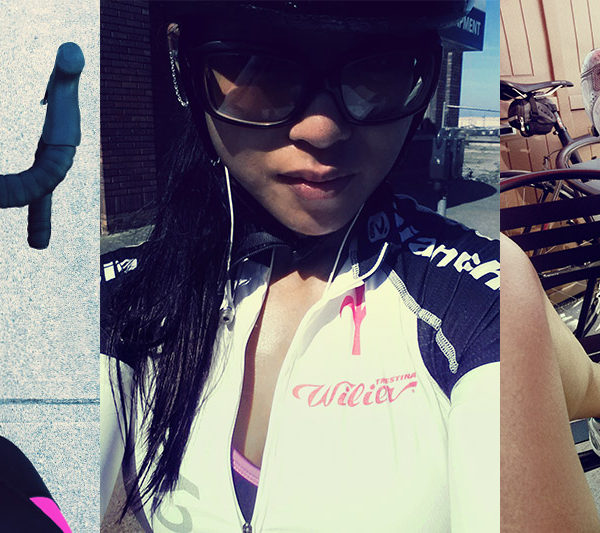 Ramblings From the Saddle

Previous Story
Ramblings From the Saddle
Next Story
Ride a Mile in Our Shoes….