Ramblings From the Saddle

Okay, well not literally from the saddle but random things pop into my head during rides:

Invest in what makes you happy.

Buying my new bike was the best decision I’ve ever made. I already loved cycling and didn’t know I could fall in love with it even more so I have come to conclude: how to fall in love with cycling? Buy the lightest, fastest and most expensive bike you can afford. You will get so much satisfaction out of it. Holy shit, so money can buy happiness!!

Is it bad that having fresh legs is such a new concept to me?

Of course, it’s an amazing feeling but I’ve been really holding back on heavy leg days, HIIT circuit training at the gym and even stopped doing my weekly Grouse Grind so I can “save” my legs to cycle and my god, it makes such a huge difference (well no shit, Sherlock). I just stated the total obvious but it was very hard for me to sacrifice my gym workouts. I have no idea how I did it last summer and although I still had a great time, my legs were ALWAYS tired. I love fresh legs.

Carbs do not make you fat as long as you are moving enough.

When I was in Europe, I probably ate more carbs, breads, pastas, pastries and other sugary sweets (such as at least four crepes every day in Paris) than I do in 6 months at home and yet, I did not gain a pound (in fact, I lost weight). Yes, I did walk A LOT, trying to avoid public transportation whenever I could because it was the best way to explore a city and I only worked out 10 times but the saying is true: you need to eat in order to gain muscle.

I have to admit, it drives me crazy when I see cyclists run red lights… but I’ve done it before— at 4am when the streets are empty, or in isolated/rural roads where there is no one around to piss off and shine another bad light on cyclists. What about jay-walkers and cars coming to rolling stops at stop signs? It drives me crazy when drivers breaks laws… but I’ve rolled through stop signs before as well. It drives me crazy when people generalize cyclists. Wait… so what doesn’t drive me crazy? But seriously, cyclists are a minority compared to drivers and pedestrians, so it’s only normal that when we break the law, it drives everyone fucking crazy. If only more people would hop on their bikes and educate themselves on road rules and etiquette… then the world would be a much better place. 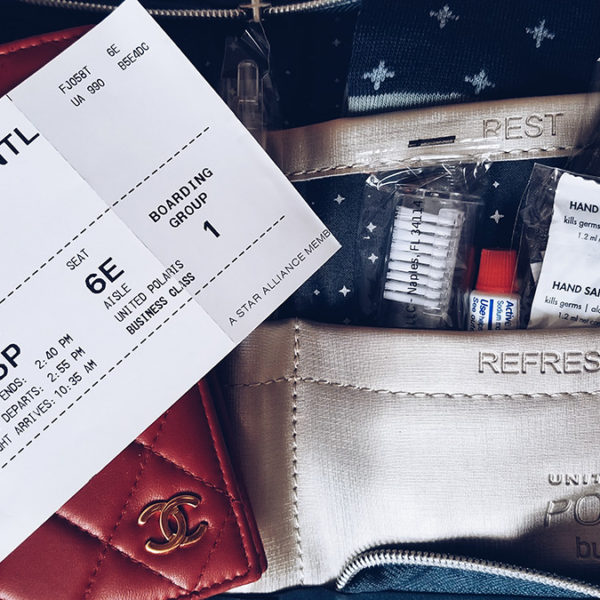 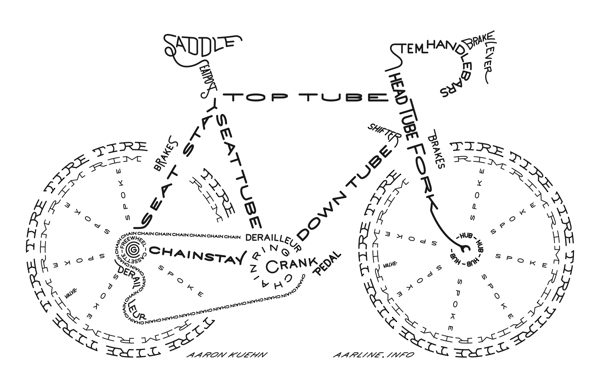 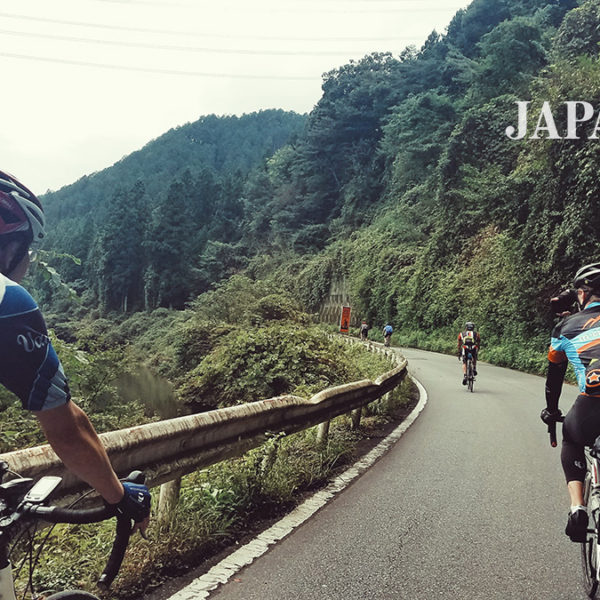