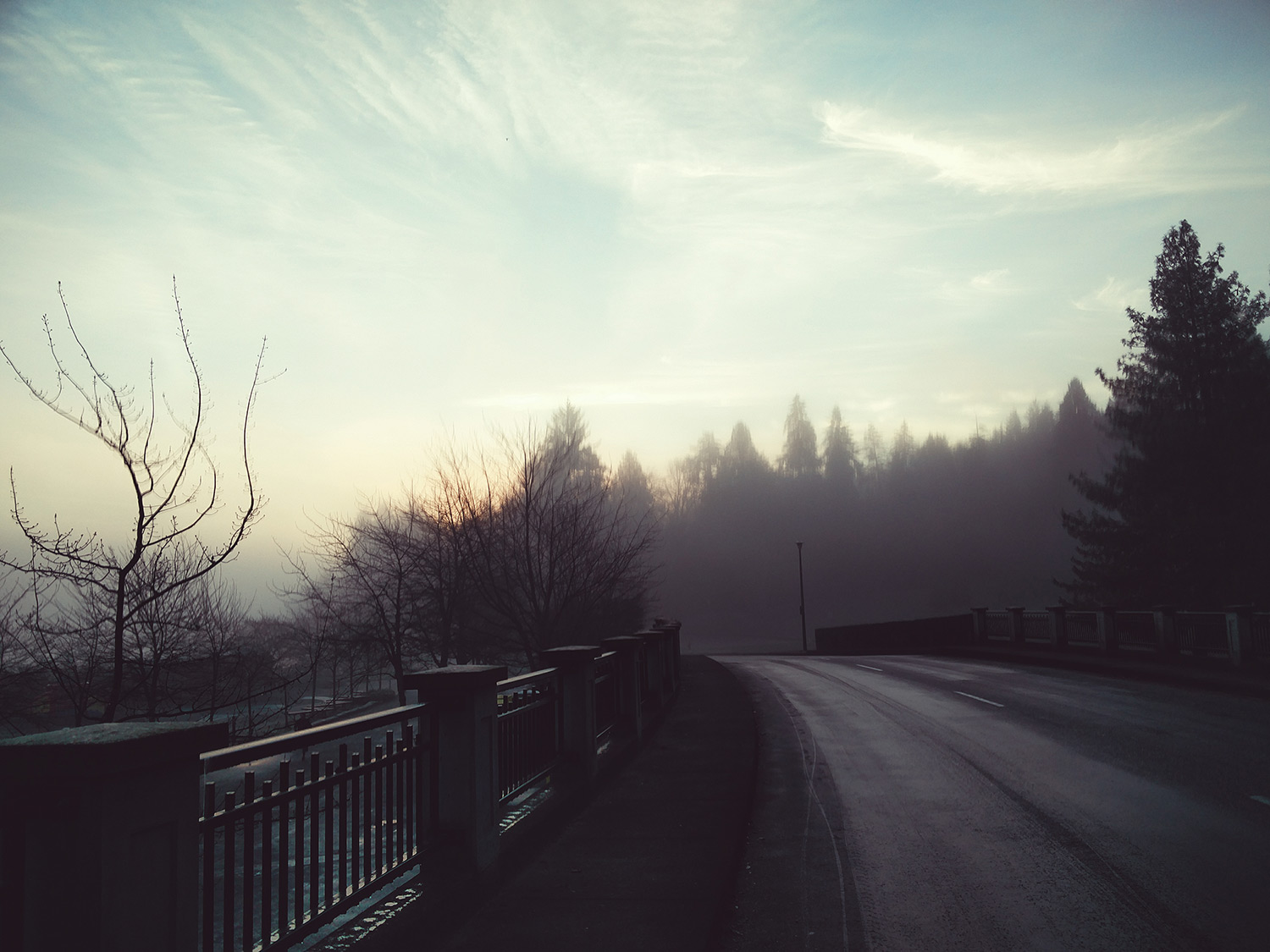 Another magical morning in Stanley Park, February ’15 // Imagine waking up in the morning before dawn, getting on your bike only to be greeted by serenity and empty roads like these.

This editorial was published recently and genuinely captures what biking to work really does for your mind, body and soul.

Ask anyone who cycles to work why they do it, and they’ll have a story to tell, whether it’s about how good it makes them feel, how they saved money, lost weight, or won a battle with depression. Most people will tell you how enjoyable it is.

I started riding in 2011 when I was training for my first charity bike ride and I rode my bike to work for the first time after getting my first road bike in 2012. I cycle-commuted here and there throughout the years but it didn’t become part of my daily grind until 2014 when my life drastically changed, ended a 11 year relationship (all for the best) and I no longer had a boyfriend to pick my bike and I from work anymore if I was working overtime and it was cold and wet outside. Luckily, I was already an experienced recreational cyclist and in good shape but I was somewhat of a fair-weather rider. Due to my cheapness and laziness (of taking public transit, hah), I started forcing myself to ride my humble little calorie-powered bicycle to work everyday and I realized how great it made me feel so within a few weeks, the thought of driving to work was ridiculous and a waste of time! I was riding my bike to work everyday, no matter the season and the weather. Unfortunately I quit that job a year and a half later so I don’t have a workplace to ride my bike to anymore, however, I will never forget the feeling and effect the experience had on my life and well-being. 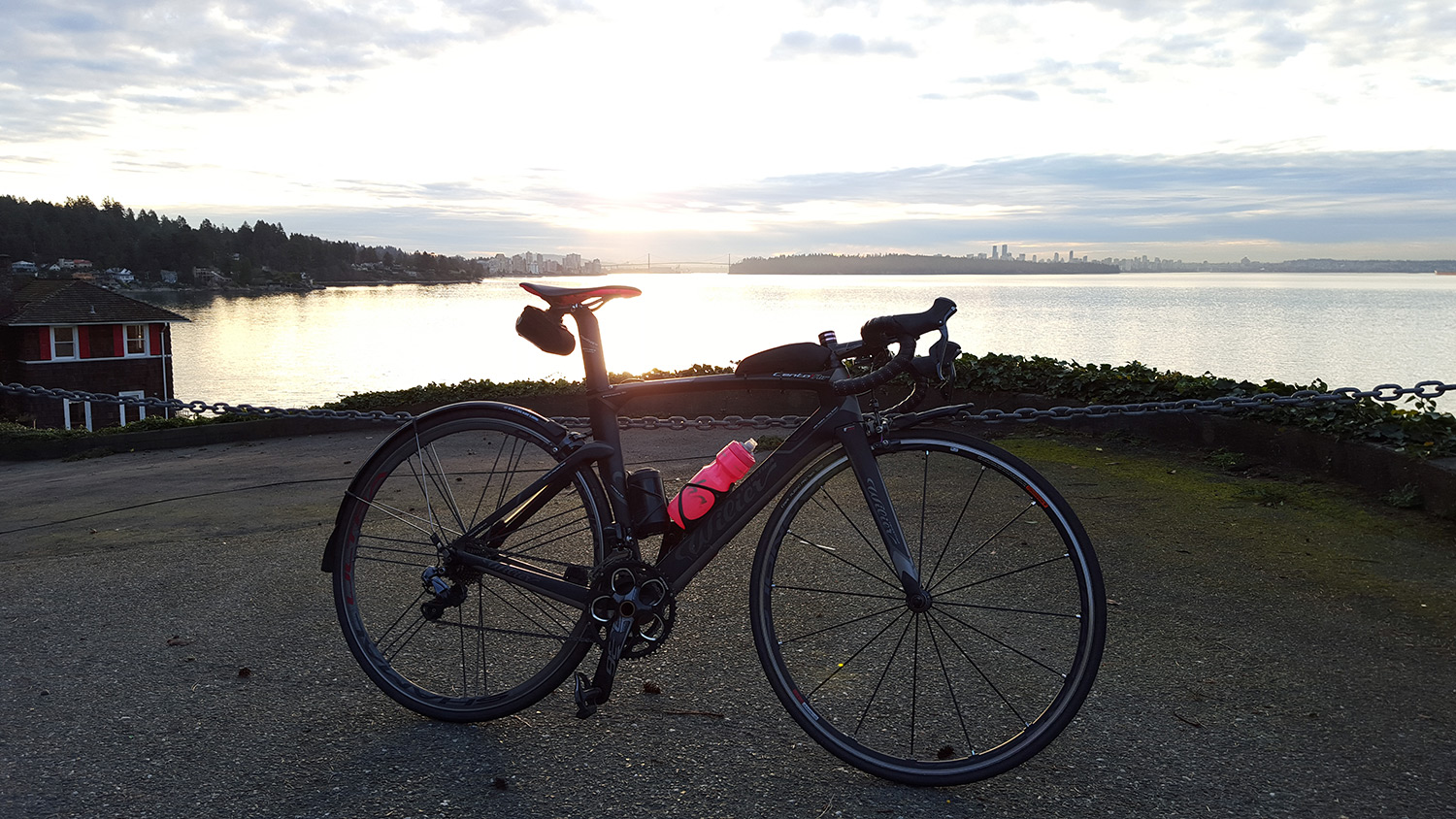 Some days I would leave the house when it was still dark, heading out the opposite direction of my office to do a 60km loop to Horseshoe Bay, watching the beautiful sun rise as I crossed the Lions Gate Bridge into North Vancouver. Most of the city was still in bed and the roads were quiets, lights needed to navigate some pot-hole riddled roads. Destination reached, I turned around and headed back towards work, the sun was high up in the sky and the city was just waking up to another day.

I really miss having a consistent “workplace” to bike to everyday. I don’t regret quitting my job and being free of corporate culture but I do miss my daily 25km+ round-trip commutes. I never had to waste my precious time on a cardio machine in the gym when I had up to two hours or more “effortless” cardio everyday. I love reiterating how “effortless” it was because it was… even when riding to work with a 20lb back pack full of lunches and clothing for the week. Even when breathing was laborious as the frigid winter air pierced through my lungs. Even climbing that last hill the office was on top of every morning when severely sleep deprived. It was simply a part of my daily routine, thus health, fitness, personal development was just another habit of mine. I loved it. Cycling to work rain or shine, day or night, in below freezing morning temperatures or the scorching hot sun burning tan lines into my poor skin, always made the day feel 100x better… knowing you get that precious time on two-wheelz working on yourself mentally and physically. 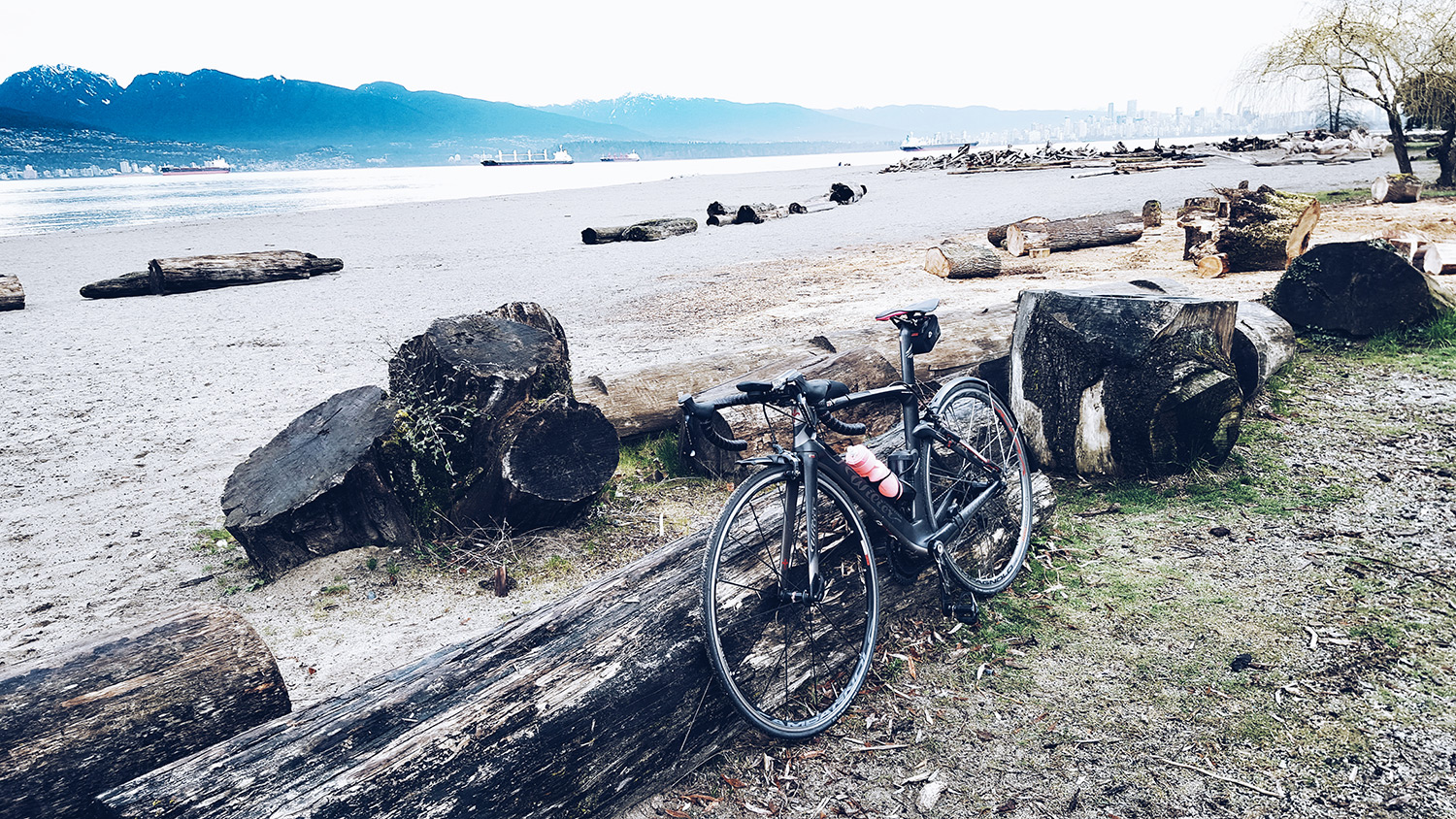 Spanish Banks, Feb ’15 // I took this photo on my last “Extended Scenic Commute” I would ever take to work during the last week of my job. I use to take this route 2-3x a week, turning my 12km commute to a delightful 55km morning ride before work. I would loop around Stanley Park (sometimes a couple of times), ride through the beaches and university, go around Vancouver and then to Burnaby, the suburb where I worked. I love productive mornings meditating on two-wheelz. 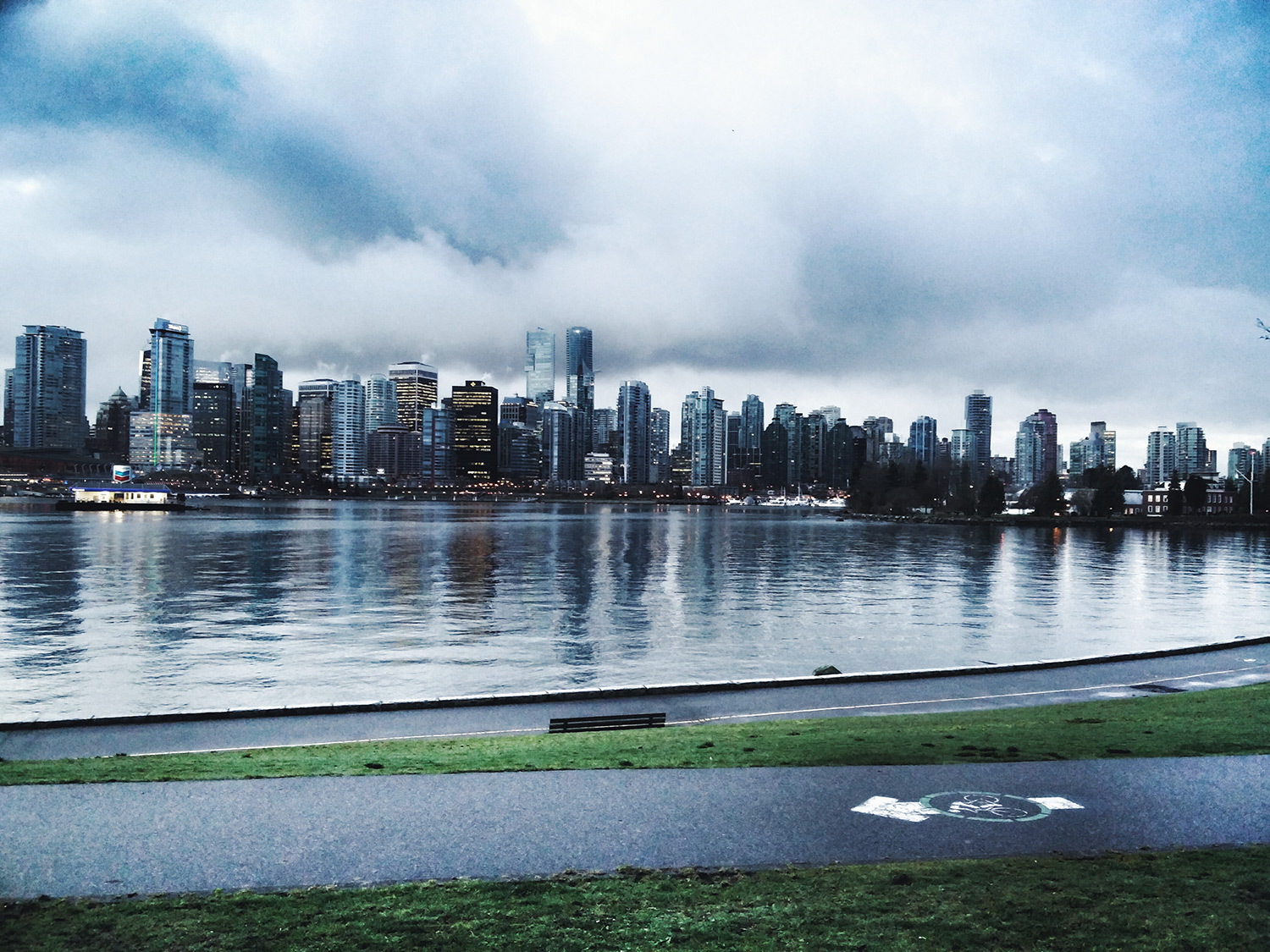 As the climate warmed up and the days got longer. I would extend my commute home from work, often doing laps around Stanley Park until the sun began to set, only to realize I have no lights on my bike. #cyclistproblems

Understandably, not everyone has a job they can bike to everyday but if you do, just do it and I promise it will change your life. No showers? Baby wipes. Need to dress professionally? Leave a change of clothes at the office. The majority of excuses are invalid because if you really want it to happen, you will make it happen.

Tips to get you going: 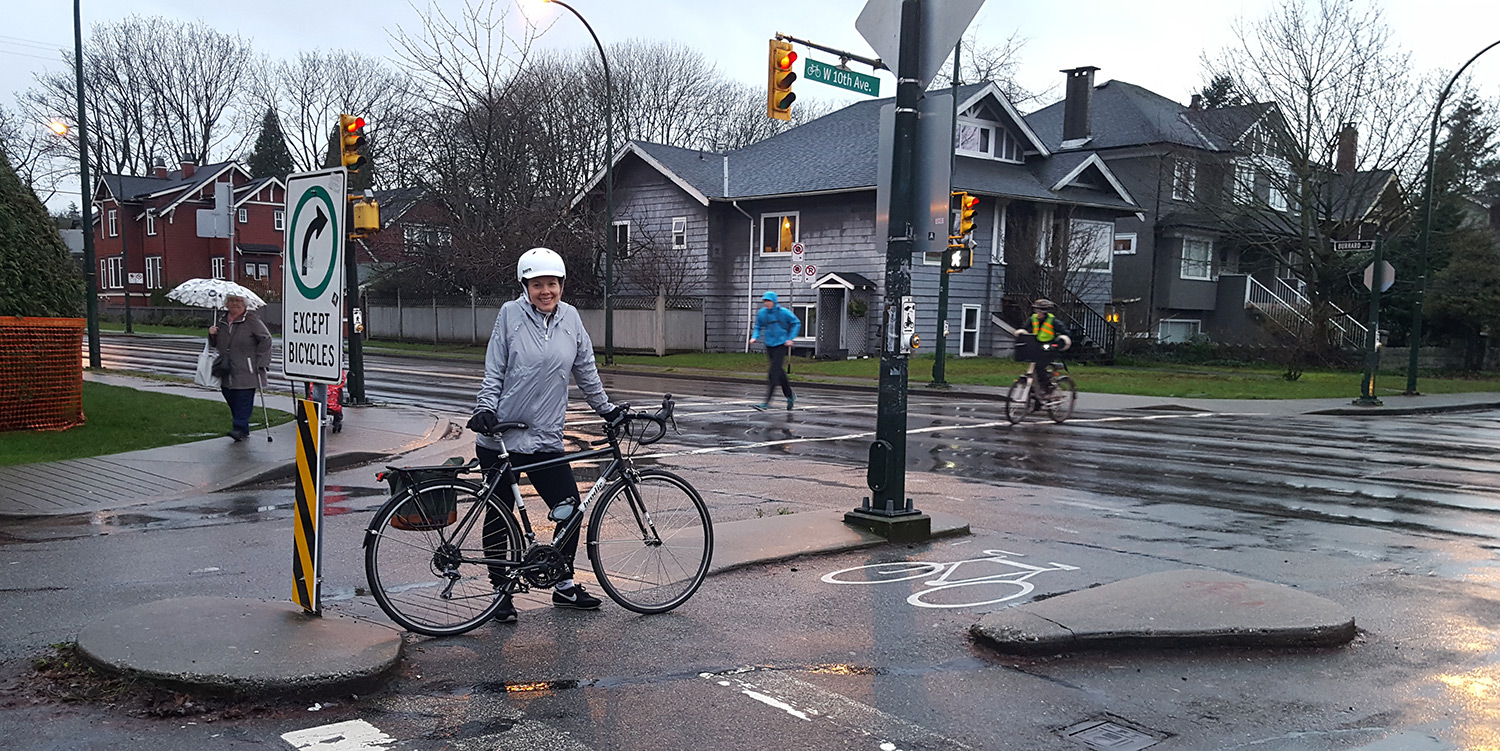 One morning when my colleague and I rode to work on a rainy day, with the bike ways throughout Vancouver still brimming with cyclists. See, we still bike to work in the rain! As we all say, there is no such thing as bad weather, only inappropriate gear! 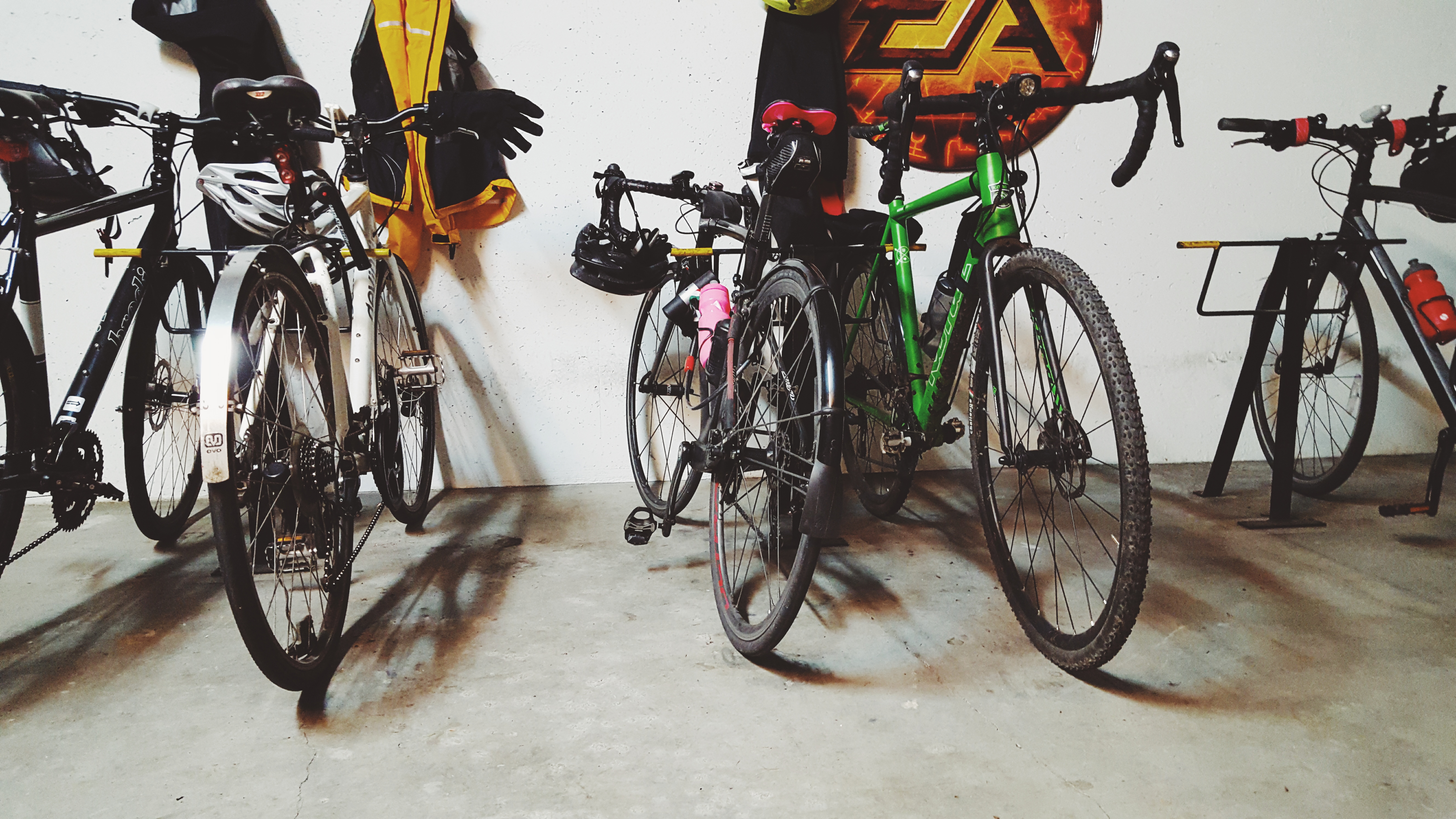 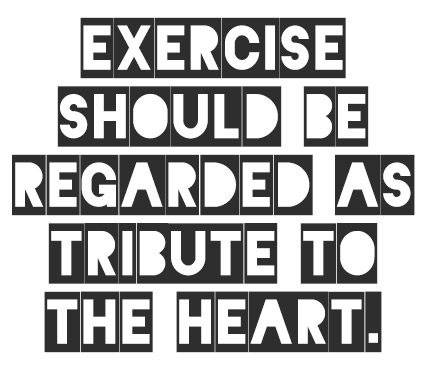 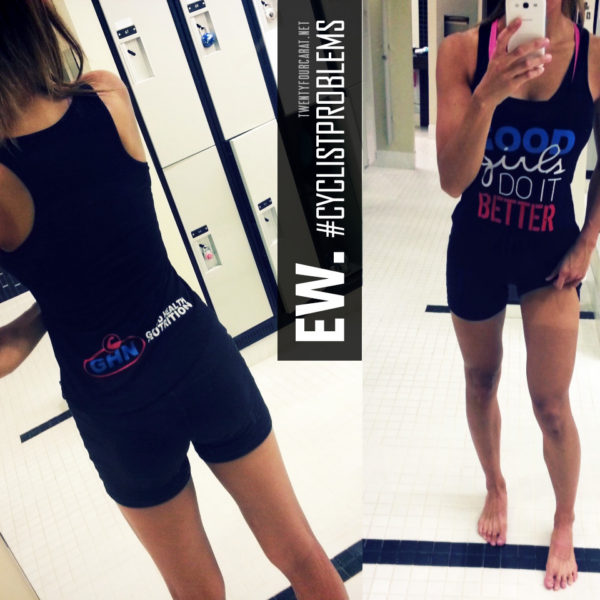 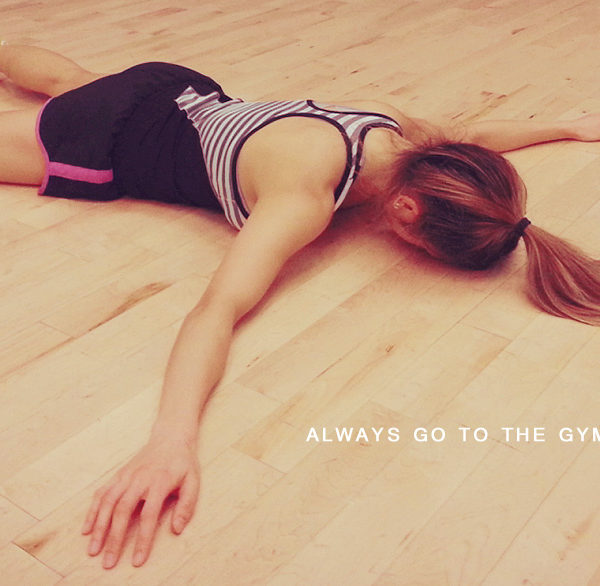 One Tip For a Successful Gym Session

I am NOT a dietician, nutrition, or personal trainer. Everything written here is to for informative purposes only and based on how I live my life so please take all the content here with a grain of salt and know that what works for ME may not work for YOU. There are too many factors at play and no one person is the same.