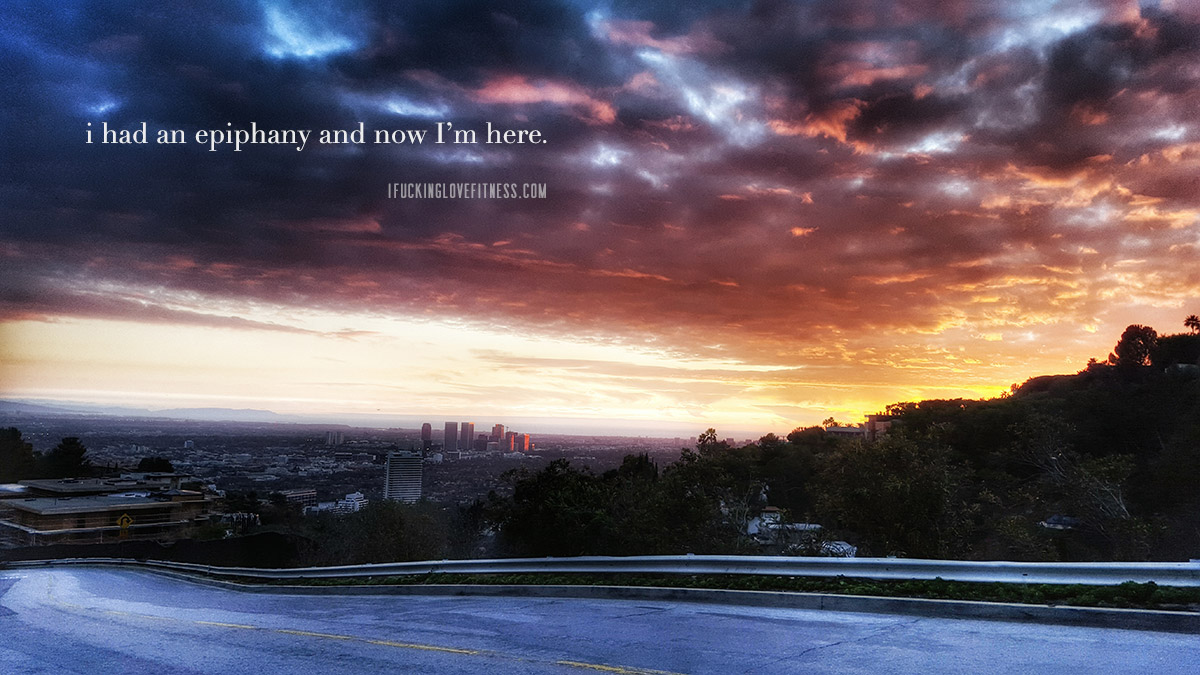 epiphany : a moment in which you suddenly see or understand something in a new or very clear way

While riding my bike to work one cold, albeit sunny October morning in 2015, I suddenly had an epiphany and decided I had to quit my job that day. The idea was floating in my mind all year but there were things I had to wrap up, and I was not ready to let go of my routine— but during that symbolic morning, it was as if all the fear and hesitation magically dissolved and the veil was finally lifted. I had no doubt, only absolute clarity that this was what I had to do.

At that moment, losing control of my life was exactly what I needed to really push me out of my comfort zone.

Thus, a month and a half ago at the end of February, I celebrated my last day at work with lots of cake, walked away from this amazing career I nurtured for the last 9 years, and here I am temporarily located in the city of angels; Los Angeles, officially unemployed for the first time in my life. Free of a 9-5, from any obligations, and finally entering the real world… a.k.a. having to think about dental and travel insurance, what to do with my condo, etc., etc. Talk about first world problems. I had such a secure and stable life, cushioned with a salary and benefits, up until now. The struggle was real! But in a good way. 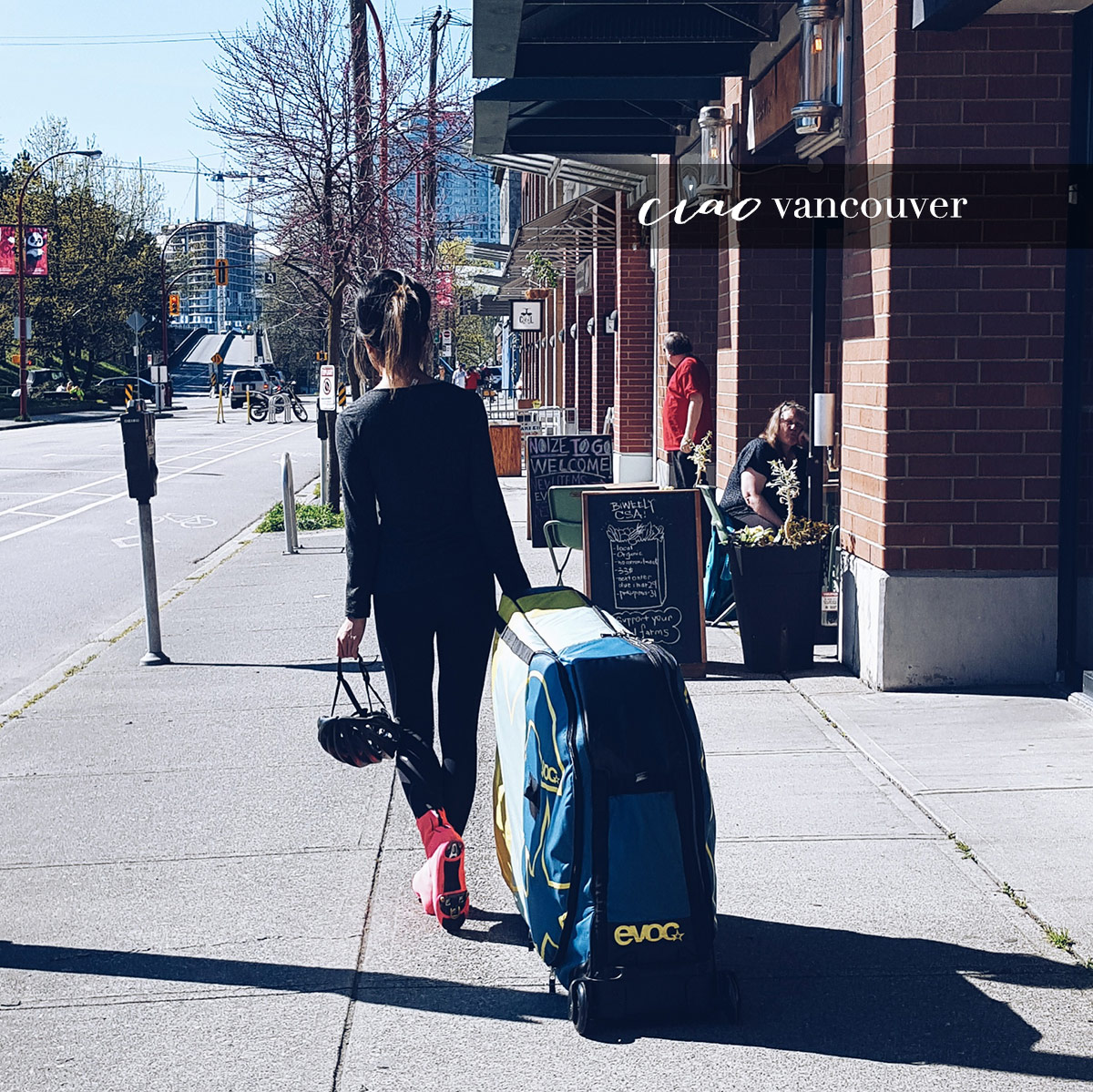 In two weeks, I literally quit my job, packed up all my belongings in my storage locker (after giving away 25+ garbage bags of clothes and shoes), ironically purchased new furniture and a TV (I don’t watch television) for my condo (don’t ask), rented out my condo furnished, and flew myself and my bike to LA. Of course, I have been planning this for a while since I handed in my resignation months in advance, but alas, it is so like me to leave things to the last-minute.

Most importantly, I made sure to see as much of my friends as possible in those two weeks because I was saying goodbye to life as I knew it. 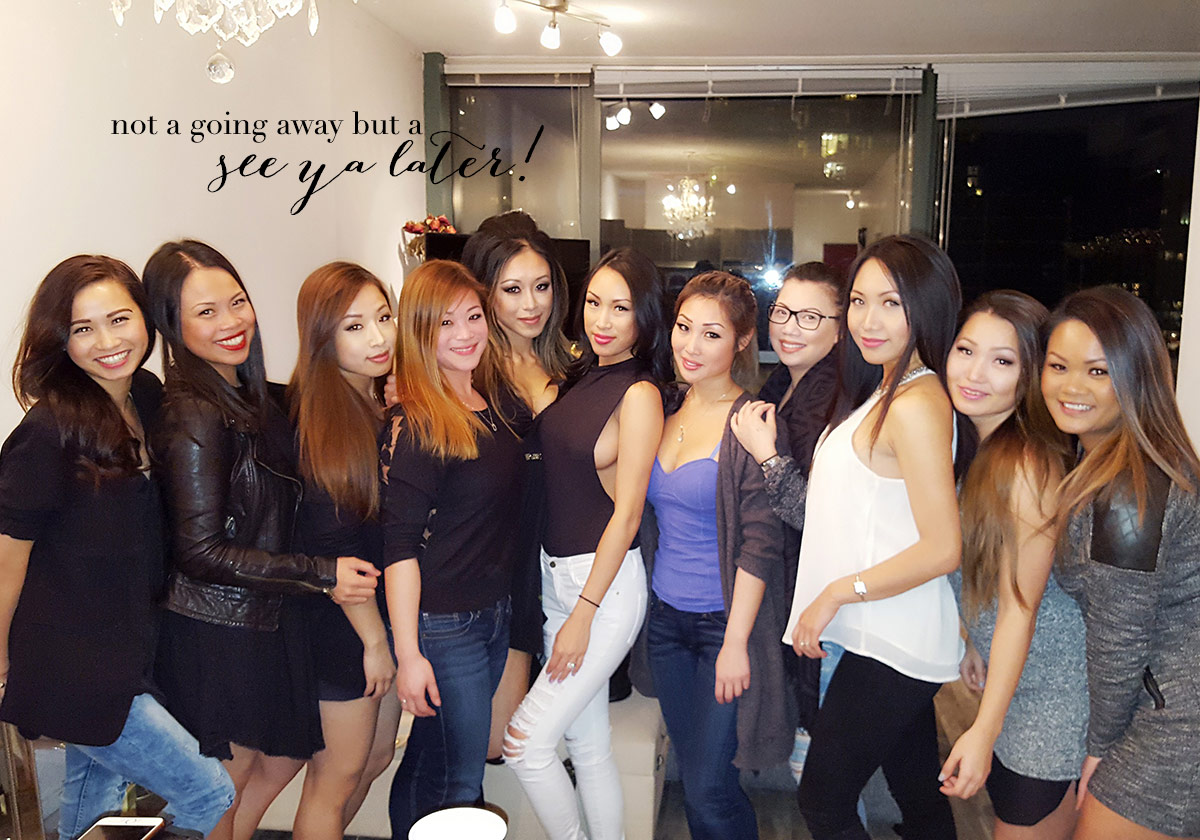 A week after I liberated myself, I was sitting on the couch in LA at 4pm, after a super busy and productive morning (because I like to start my day early) with nothing to do! I had a harrowing “moment”: Is this was the rest of my life is going to be like? I never have nothing to do. Thankfully, that moment of dismay passed by swiftly and I found myself occupied later that evening… something that involved thumping sound system and Bloody Mary’s.

Since then, I feel like my life has been just as hectic and fulfilled as it was when I was working. In 2015, I significantly slowed down my life, but apparently not enough, suffering from this incomprehensible weakness of always trying to fill my time with things to do. I always say you create your own life, so you should always be doing things that makes you happy, and I am content keeping my life busy engaged. After all, isn’t that why I spend hours and hours on my bike, alone and lost in my thoughts? So I can be fully recharged to fulfill my need for social engagement, keeping my introverted-self at bay.

Is freedom anything else than the right to live as we wish? Nothing else.

A month ago, my life consisted of ridiculously early mornings to get in long bike rides before work (what happens when you make working on yourself a priority), making commitments to lift heavy weights at the gym sometime during the 9-5, ride my bike home in the pouring rain, where I’d frantically get ready for dinner with friends.

These days, my days still begins early, but it is much less stressful since I have the option of sleeping in. They still normally begin by some form of sweating, a lunch (god, have I turned into one of those “girlz who lunch?), and whatever errands I need to run… by late-afternoon, I’d be exhausted, but being unemployed gives me the opportunity to take naps!! Then the same evening events, dinners, social stuff, blah, blah, blah. 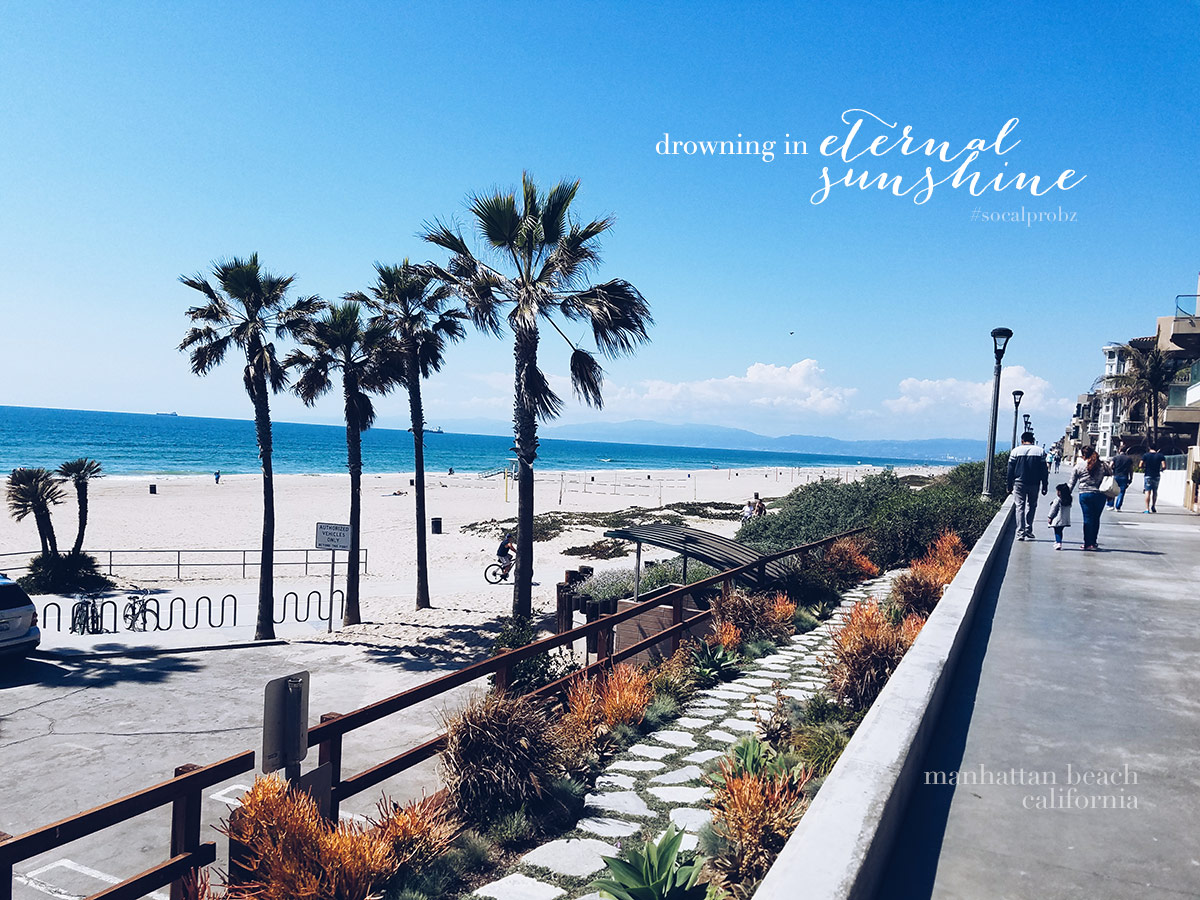 And the best thing about being unemployed?!

I have been getting at last 7 hours of sleep almost every night— something I have never achieved in the past. The privilege of sleep; something we are all guilty of devoiding ourselves of. Best. Thing. Ever.

I began my sabbatical with a ‘vacation’, hence why I am in LA temporarily, still trying desperately to hold onto some form of routine (I love spontaneity, but routine keeps life preciously balanced and healthy). Bike rides, going to the gym and brunches are shamelessly, my current priorities. The party really begins in May with a one way ticket to London, reuniting with two of my best friends, before I make my way to Girona. Perhaps getting glimpses of the pros training for Le Tour, while on my rental carbon road bike, I will secretly race those on pretty commuter bikes with baskets and high heels, as I embark on a cycle-tour around the surrounding areas. 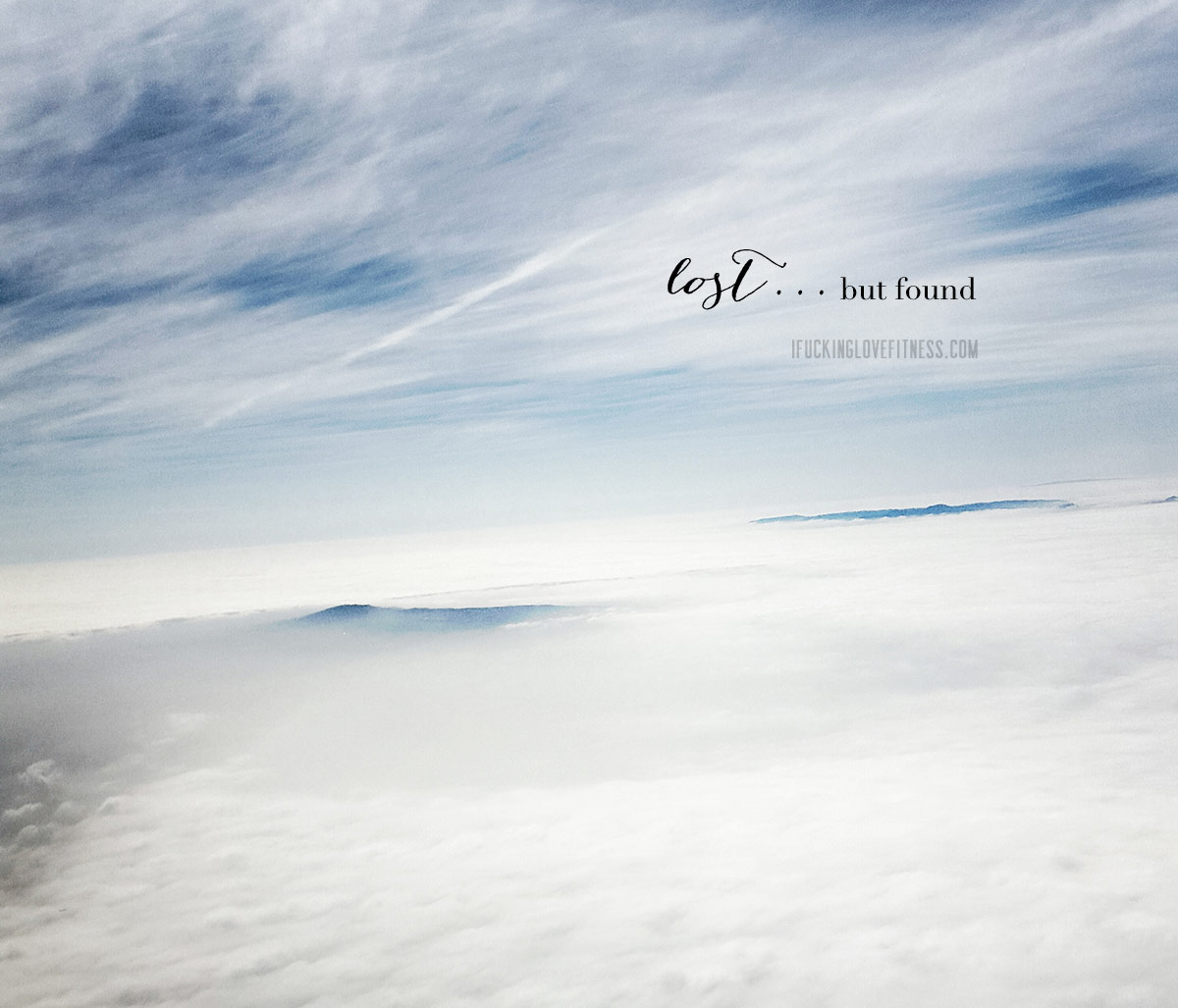 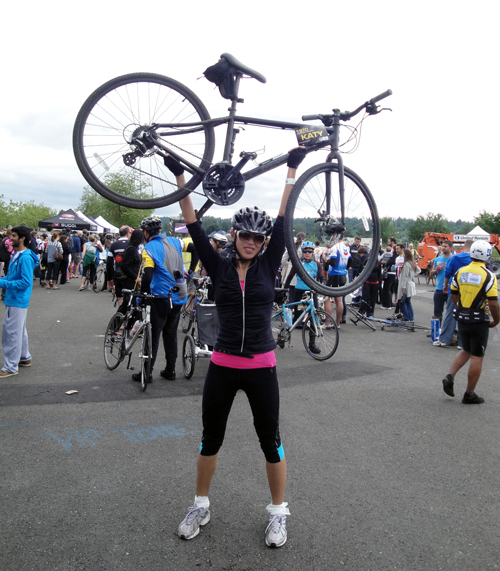 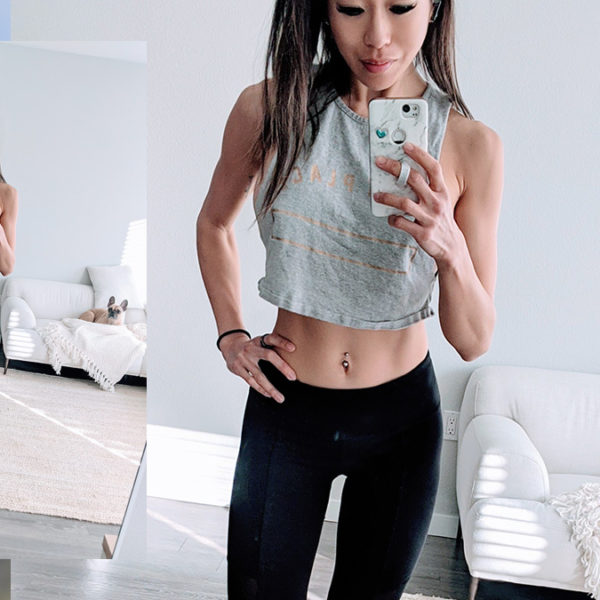 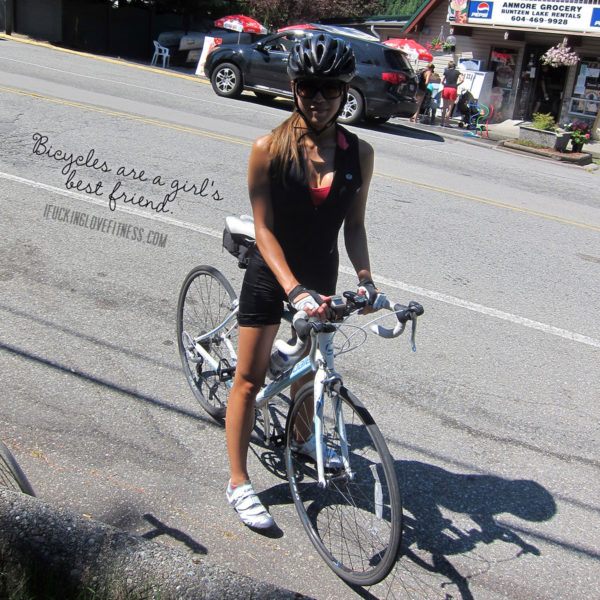