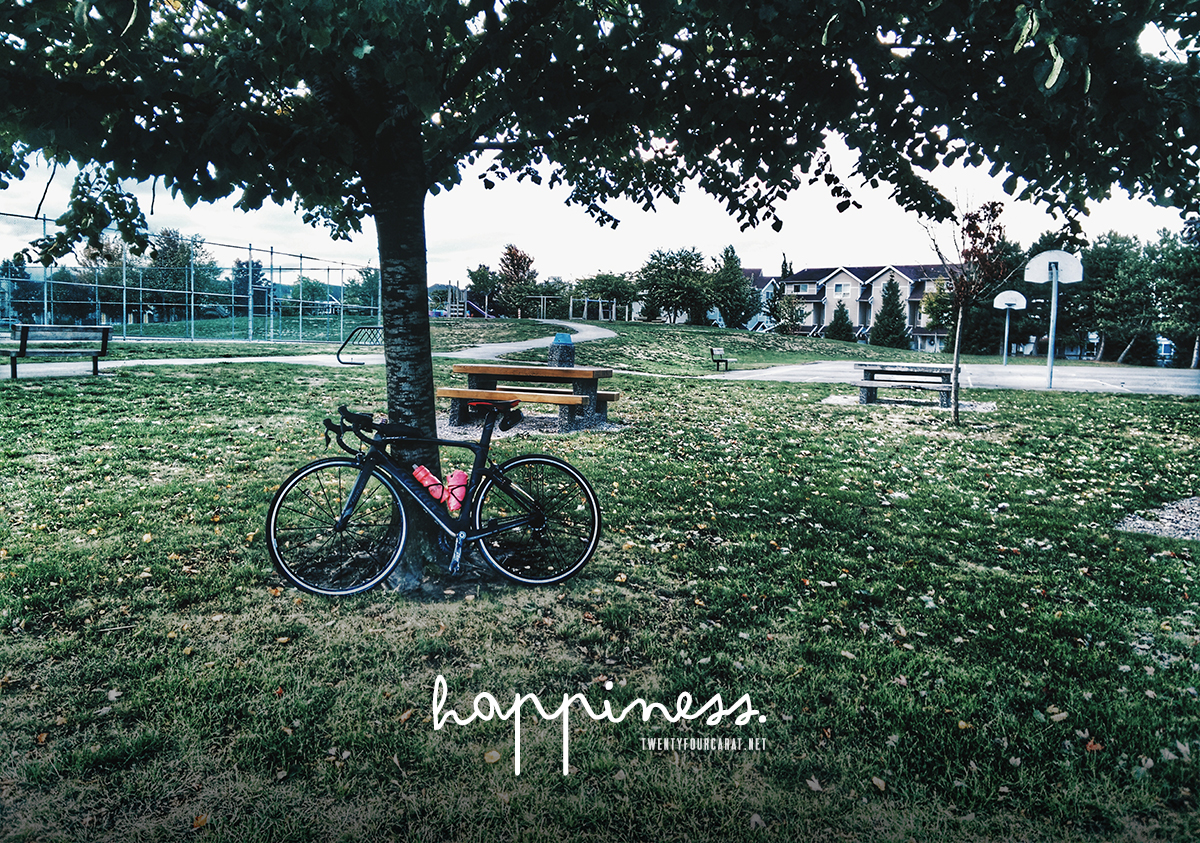 I am officially on my annual bike diet for the month of October. September 28th was the unofficial end to my 2015 bike season and I’m sad to say, it didn’t end with a bang. I was traveling quite a bit this year so I didn’t get to do as many epic rides as I did last summer. When I was home during the week, my schedule was packed with endless catch up dinners and dates with friends, work and sleep (or lack thereof) so I was trying to cram in all my kilometers before and after work. I rode over 8000km so far (hopefully many more in November and December)… much less than the 10,000km I was hoping for but if I was home for all those weekends, I would have definitely made it.

My longest ride was only a 218km. I was really hoping to break 300km but it poured on the one weekend I was in town and there was no way I was descending a mountain in the pouring rain… that was also 150km away!  That 218km we did to Bellingham was also much harder than the exact same ride we did the year before. I definitely was NOT at my fittest!

Rides I wanted to do this year that I didn’t have time for: Vancouver to Seattle (in one day), Whistler and back (times a couple… this is my favorite ride), more jaunts along the Sea to Sky, Vancouver Island …and finally to Mount Baker and back (from my apartment downtown). This was supposed to be my biggest ride this year. More cases of too much to do and too little time! Oh well.

This year I finally accepted that it doesn’t matter how fit I was or how long I rode for— all that mattered was the simple act of enjoying the ride. Which I immensely did and I am extremely grateful. There will always be time to ride but traveling is another great experience that is worth the sacrifice. Tomorrow, I’ll be packing my bags and escaping Vancouver for the rest of the month.

Farewell until November, my dear…